'A Crisis Coming': The Twin Threats to American Democracy

The first threat is acute: a growing movement inside one of the country’s two major parties — the Republican Party — to refuse to accept defeat in an election.
The second threat to democracy is chronic but also growing: The power to set government policy is becoming increasingly disconnected from public opinion. 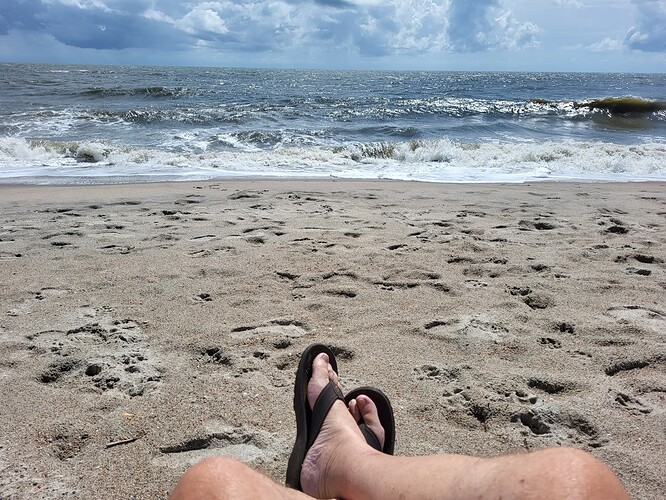 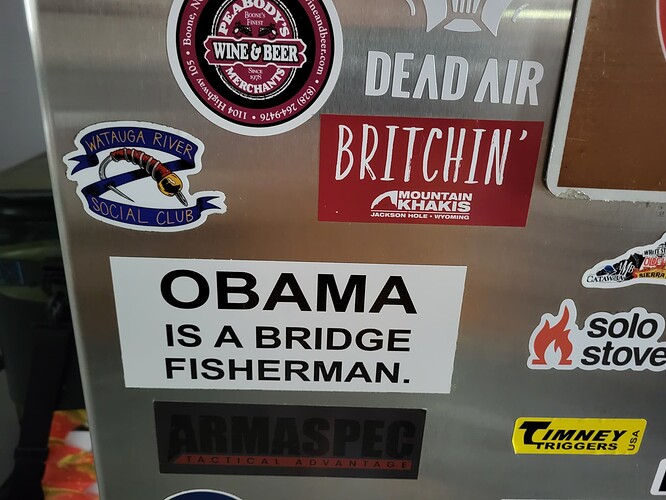 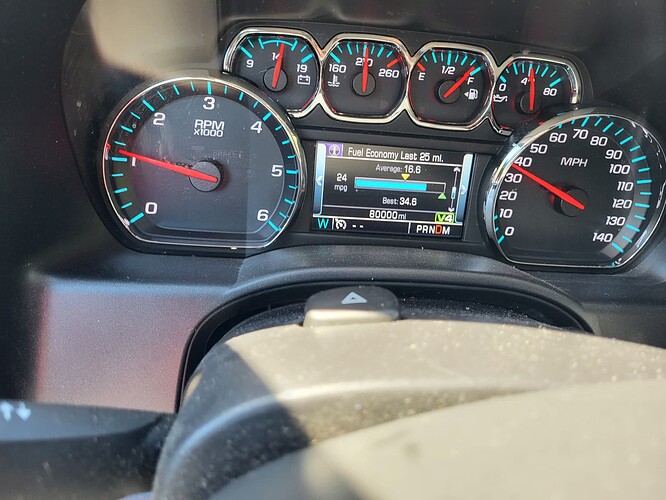 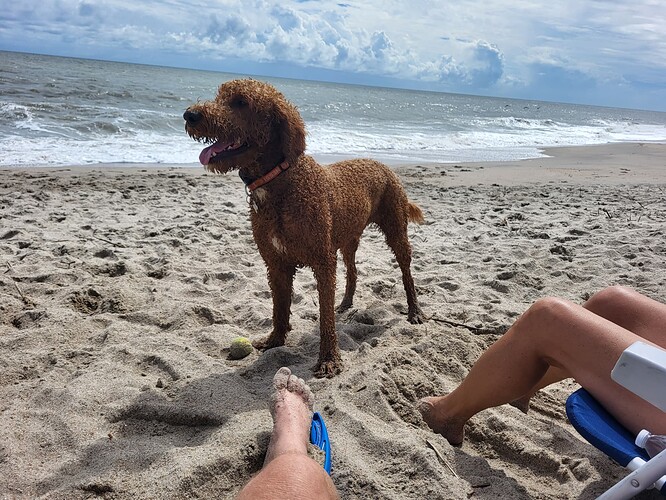 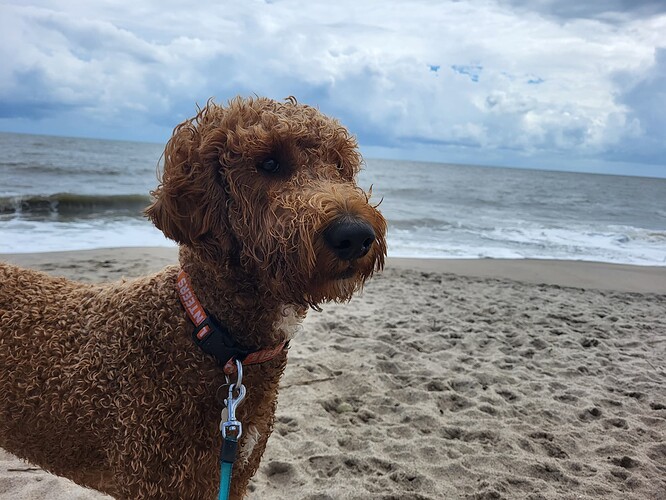 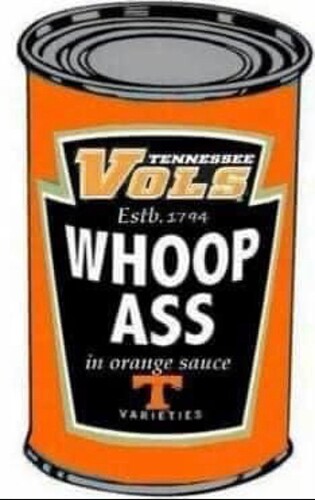 Hey EF your dog looks pretty smart,Unlike the the duma$$es that support the people that caused all these high prices! Haha haha

You may have noticed that Democrats have a new favorite insult: So-called “MAGA Republicans” are “semi-fascists” and threats to democracy who can only be stopped by the Democratic Party. Here’s how President Joe Biden put it during his prime-time freak-show speech on the “soul of the nation.”

Inform Your Decisions With WSJ 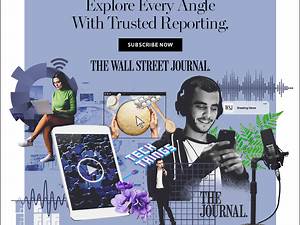 As if on cue, liberal politicians and members of the legacy media took this refrain and ran with it. And who can blame them? We’re less than two months away from the midterm elections, and Democrats have nothing to offer the public except unabating inflation, wasteful government spending, and a lurking recession. So they’re trying to shift the focus to the other side of the aisle and distract from the results of their bad policymaking.

But these aren’t just verbal attacks. This administration is targeting MAGA Republicans, including Trump, those close to him, and even people who simply support him.

The morning after Biden’s address to the nation, for example, New Jersey resident Lisa Gallagher was awoken by her daughter with news that three FBI agents had arrived to speak with her. They said an anonymous tipster informed them that Gallagher had participated in the Jan. 6, 2021, Capitol riot. Gallagher told Fox News she was able to prove she hadn’t been anywhere near the Capitol on that date, and the agents left. But the message had been made clear: The government viewed her as a threat simply because she had voiced support for Trump online.

The Justice Department also issued dozens of subpoenas to and seized the phones of a number of former Trump associates last week as part of an investigation into Trump’s efforts to contest the 2020 presidential election. Even the New York Times admitted the phone seizures were “some of the most aggressive steps” the DOJ has taken against Trump’s team.

Unmute
Projection by the Democratic Socialists of America Mein Herr
0

And let’s not forget the FBI’s unprecedented raid of Trump’s Mar-a-Lago home. 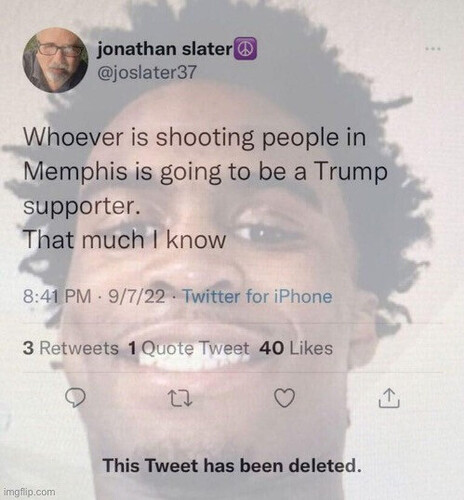 Flagged for being a porchdick

sans the flag or the @ thingy

The second paragraph sounds like what Biden is doing