And in other news

@
An unusual and significant court ruling entitles YouTube's free speech competitor, Rumble, to obtain long-hidden internal documents on Google's search engine manipulations, as well as onerous requirements it imposes on the market to force YouTube down the throats of the public.
EasyRider July 31, 2022, 9:53pm #2

Great news, another victory for FREEDOM, which Google, Twitter, and Facebook ABSOLUTELY hate the word FREEDOM, as does all the liberal world, UNTIL, YES UNTIL, THEIR freedoms are taken away, then LOOK OUT for unhinged, irrational, illogical behaviour to the LIMITS??? 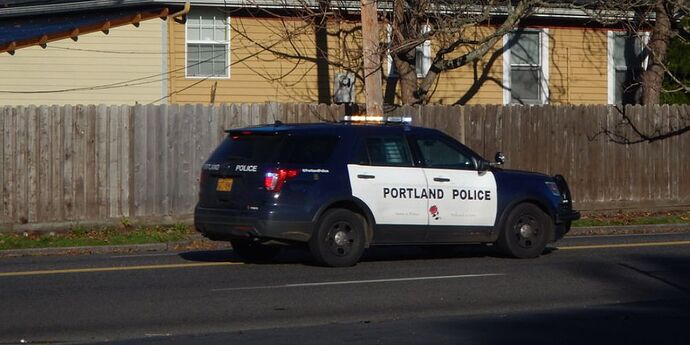 "The investigation of possible doxing and threats raises safety concerns for officers involved in shootings." 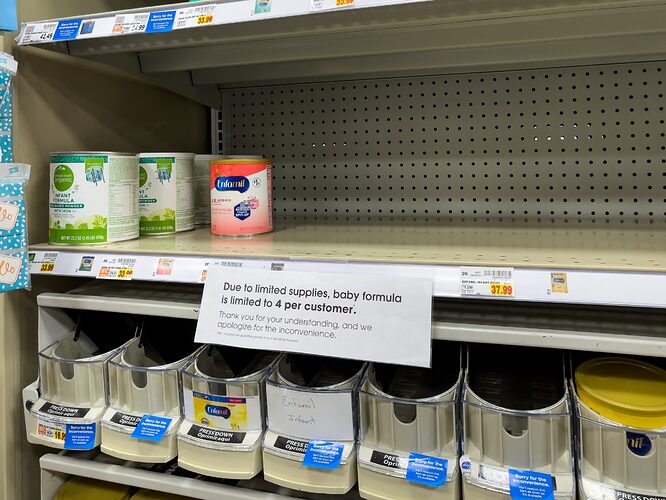 The baby formula crisis has worsened as 30 percent of all brands are now out of stock. Parents struggling to find their […] More

Agreed Bay, man President Trump would be the ““worst President EVER”” and ““inhuman””, and ““only looking out for himself””, etc. Etc., SHOWS total disregard for ACCOMPLISHMENTS, and FAILURES TOO!!! 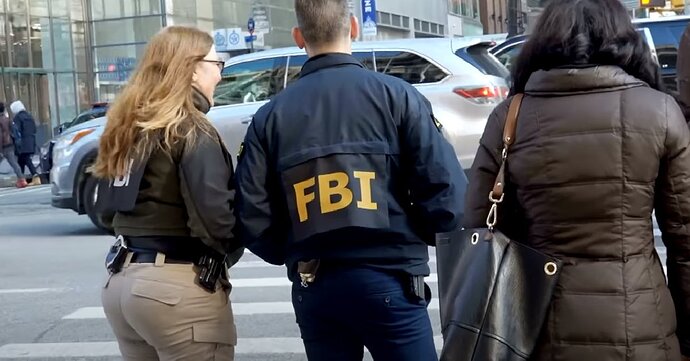 Democrat congressional staffer quietly fired for pretending to be an FBI...

A staffer to Rep. Brad Schneider was fired for impersonating an FBI agent and is now on his way to federal prison. He also stole public funds.

@
“As of this week, Carter is still out and will soon turn himself in to start his sentence, according to his defense lawyer. Identity theft, impersonation, misappropriation of federal assets, forgery, but at least he didn’t walk through a door held open for him by police on J6.”
Bayrider August 7, 2022, 12:01pm #7 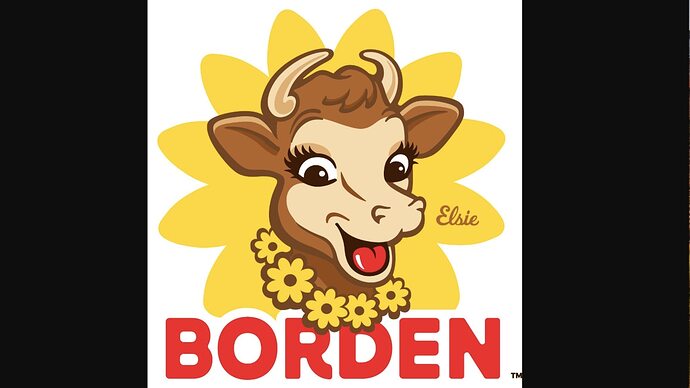 Dallas-based Borden Dairy said it could "no longer support continued production" at its Dothan plant.

this may be the tip of the ice burg. So many businesses can’t keep reliable help after this covid lock down and mass pay out to stay home. The owner of dairy land and the Sonic here in Walterboro has plenty of business but is thinking about throwing in the towel because he can’t keep employees nor rely on some he has. So many in our young work force don’t seem to want to work for a living.

I believe we have a DEFINITE PLAN of ALL types of shortages, including food UNFORTUNATELY, andddd VERY HIGH TAXES to destroy us too.

I, as you know, call them the DIMWITS DESTRUCTION PARTY for a reason, they ABSOLUTELY plan to send us into FURTHER bankruptcy, in order to force us into the NEW WORLD ORDER of global community nations, NOT sovereign nations!!!

Hussein Obama made that very clear in words and actions, and the Dimwits party leaders TALK that language CONSTANTLY, as anyone paying attention knows for fact!!!

TRANS PACIFIC PACT, PARIS ACCORD, G7 AGREEMENT, UN, NATO, INTL. SPACE AGENCY, Dimwits DESTRUCTION party REGIME, ON AND ON AND ON, corrupt POWER REGIMES that are TOTAL liberal think tanks, and have only one goal, to TAKE AWAY all power of sovereignty from America, and ANY free country???

NO MORE ““I’M FREE”” words to be spoken in the free world, because it only leads to chaos, like the J6 riots, and EVENTUALLY the BLM/ANTIFA riots too will be stopped by MILITARY ACTIONS same as nations who are NOT free!!!