This is classic!!! Biden is a complete POS. FJB. Trump, while hated by many, was the best thing for our Country in many decades.

I’ll pay whatever, gotta get from point A to point B.

How’s that working out for ya? 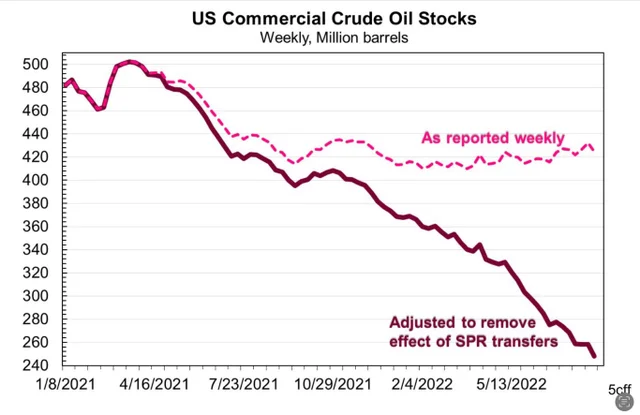 @
US oil inventories are depleting quickly… only massive transfers from the SPR have keep inventories somewhat stable… Now, imagine what will happen soon when the SPR runs low…
Fred67 August 22, 2022, 10:11am #325

These reserves Biden is tapping and depleting are put aside for our National defense!!! No way to defend ourselves if our Military has no fuel.

We have more fossil fuel than we can use for the next 200-300 years and this administration would rather see American’s suffer instead of prosper like we should. Can you imagine the new sources of clean energy we could come up with in 200 years while using fossil fuel to fill the gap? LI batteries are not the solution by far.

Biden will plug the dam hole that Barry couldn’t 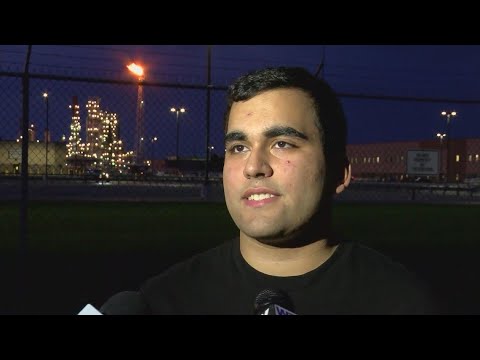 Massive explosion and fire at BP oil refinery in Ohio…

BP’s website explained the refinery “process up to 160,000 barrels of crude oil each day, providing the Midwest with gasoline, diesel, jet fuel, propane, asphalt, and other produ… 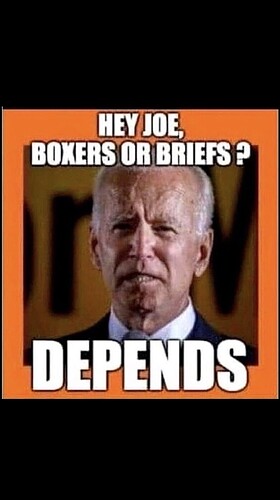 Biden and Truth?! Never happen unless he’s talking about his crush on kids, getting kids to rub his hairy legs, showering but naked with his daughter, Or telling his supporters to attack Republicans.

Did Joe’s cia do this? 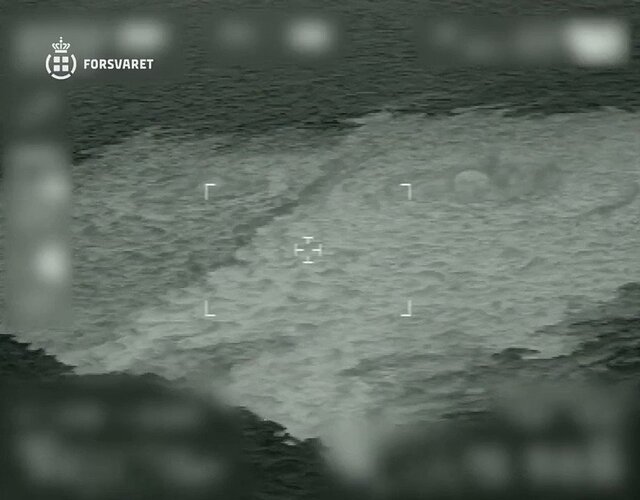 @
Danish military released this footage which shows the Baltic Sea frothing in the vicinity of the Nordstream pipelines.
Fred67 September 28, 2022, 7:03pm #330

Got as match? I’ve been listening to speculations on “who Done it”. It’s a win win for the Green dump fossil fuelers.

If Biden wouldn’t have shut down the Key Stone Pipe line and broke his promise to Canada, we would be getting oil from it by the end of this year.

c&P The Keystone XL pipeline, a privately funded project, would double the current capacity of oil transported in the U.S. per day, provide the U.S. with a more stable source of crude oil, and significantly increase employment and capital within America . 1,700-mile Keystone XL pipeline would transport up to 35 million gallons of oil every day from Canada’s tar sands1

Democrats don’t understand how fuel prices work! When the WOAT president kills domestic fuel production and breaks our agreements with other countries fuel prices go thru the roof. Home grown tomatoes are better than world market product and cost less

Same ole’ Dimwits story, CREATE a crisis then PRETEND to correct the crisis for popularity votes???

So instead of running it through a pipeline will import it with tanker ships.
They only burn about 60,000 gallons of fuel a day. No exaggeration