Biden said he was given cancer by the oil companies

So where is Biden’s promise to cure cancer? Seems he should be using it on himself. Lying piece of crap. His momma had to put on the windshield wipers to wipe of the oil slick every morning. He said Delaware has highest cancer rate? Nope it’s at #12 but not the highest like our President lies about. 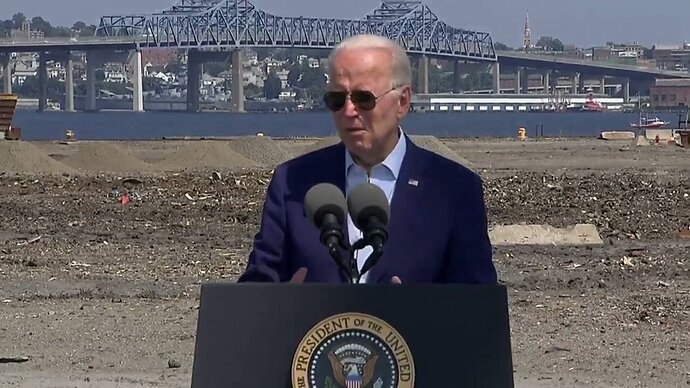 Looks like the white house is backtracking his statement for him, like so many other lies he has told. FJB.

I think if you did just a little bit of investigating, you would have found that Biden was talking about his bout of skin cancer. 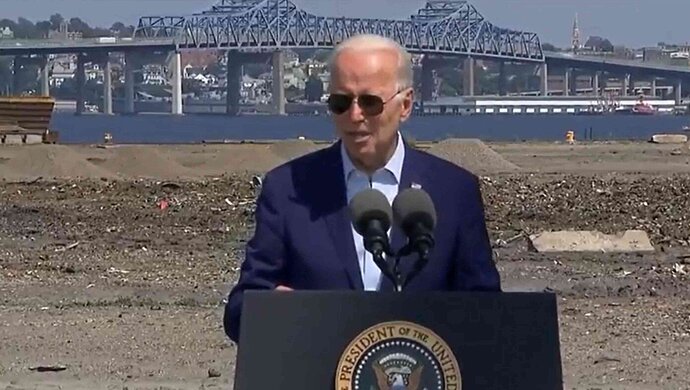 SOMERSET, MA — After Biden seemed to announce he has cancer during a speech today, the White House quickly issued a retraction, clarifying that Biden only said that because of his dementia.

“No, Biden does not have cancer of any kind,” said gay black Press Secretary Karine Jean-Pierre. “He was just confused due to his dementia. We assure you the President is in perfect health. We’re even having trouble keeping up with him!”

The White House doctor confirmed the statement, saying Biden is in perfect shape. “I just examined Biden this morning, and except for a fungal infection in his left armpit and some dementia, there’s nothing wrong with him at all,” he said.

The White House said Biden will give his own statement as soon as they have a chance to adjust his medications.

No Tonic the man lies. Wasn’t he an 18 wheel truck driver? And went to the US naval academy?

No Biden is worse than Carter

Sea Tonic, I did and included it in my statement. That’s what the white house is saying to cover up Biden’s lie. I know you like Biden, but come on man! Enough is Enough. What about his lie over being a truck driver, or being a coal miner, or that you can travel across country on one gallon of gas in an E.V. the list goes on and on. Time to quit covering for our geriatric President.

I have had quite a few skin cancers as have many my age …
Its from sun exposure not oil. Please tell me Tonic , do you feel sad for Bidens fight against cancer? Or do you know that they simply hit it with a little freon and you walk out without even a band aide

““Use windshield wipers to remove the oil EVERY MORNING””???

Who would EVER, EVER believe something THAT LUDICROUS, come on people???

Could it be that Biden was mistaking pollen and dust from oil? I never have oil on my windows. Only dead bugs and pollen

Any doubt that his cheese has slipped off his cracker should be fully removed. Now he has the Covid…after getting every shot and booster AND promising to eradicate Covid AND stating that if you got the jab, you wouldn’t get Covid.

Crazy isn’t it?! What was his words? If you get the jab you won’t get covid, if you don’t get the jab you are going to kill people. Don’t think I’ve killed anyone from not getting the jab. Wonder what his answer would be if anyone asked him why Pilots are being grounded and unable to fly because they took the jab and are prone to blood clots? Fact check it. True stuff.