It’s the same B.S. they pulled on John Paul Mac Isaac (the guy that reported hunters laptop). They crusified him and he had to move to another state because of death threats. I hope his law suit brings him a bunch. All they are trying to do is intimidate future whistleblowers. 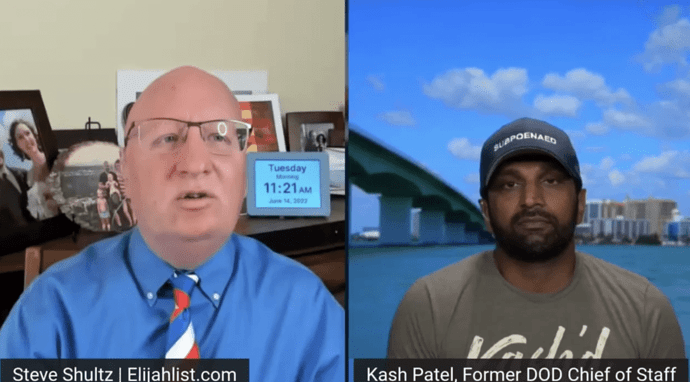 Kash Patel Explains Trump's Quote: "We Caught Them All!"

President Trump has said several times statements to the effect of “We got them!” or “We caught them all!” And yet…months and years go by, and the people who were “caught” still roam free. We believe President Trump and we believe he has launched a...

At this point I’d be happy to just see the FBI go after all those that used Epstein and Maxwell’s services for sex with little girls to go to jail.

We know for a fact the FBI planted fake evidence on Trump, why should we believe the raid on his home was legit? Why should we believe anything from the FBI anymore? The agency would rather go after a pillow salesman’s phone over Pedophiles raping little girls. It’s f’d up. If our Main Stream Media had any Journalist left this would be front and center.

Just a minor oversight, don’t be silly, there was no ballot cheating, we counted the same ballots every time and our man Joe won

Were Dominion Voting Machines Certified For The 2020 Election in Georgia?

It looks like the testing company for the voting machines was not even accredited!

Grassroots MAGA Americans taking back elections to stop the steals 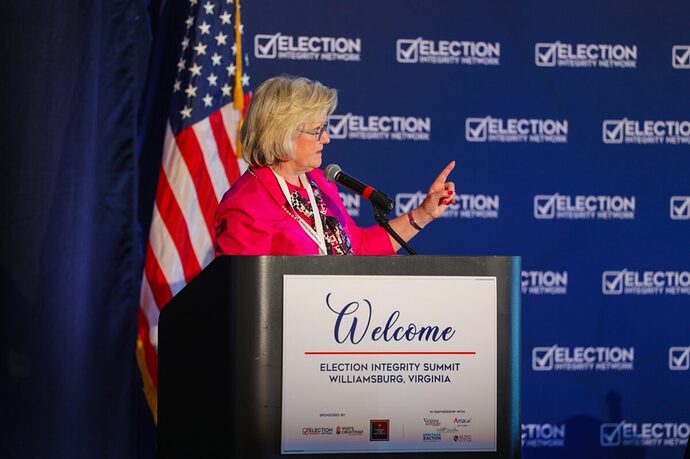 At ten past five in the morning on Election Day in 2021, retired construction company owner Warren Jenkins ...

Put that in Hunter’s crack pipe and smoke it! 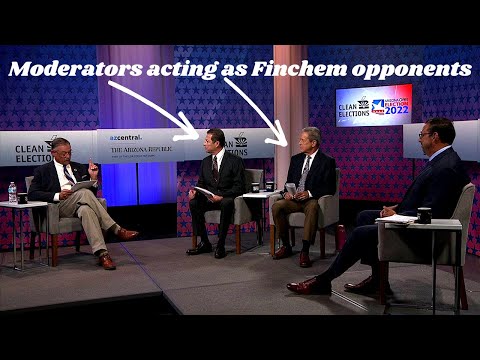 Yeah baby, rage against the machine!