Fake news and or opinions

I don’t believe these reporters are the least bit sorry for their lies. They helped create Never Trumper haters and America Last policies. The only way the NYT is able to keep printing their garbage is by sucking Bezos’ Amazon profits. 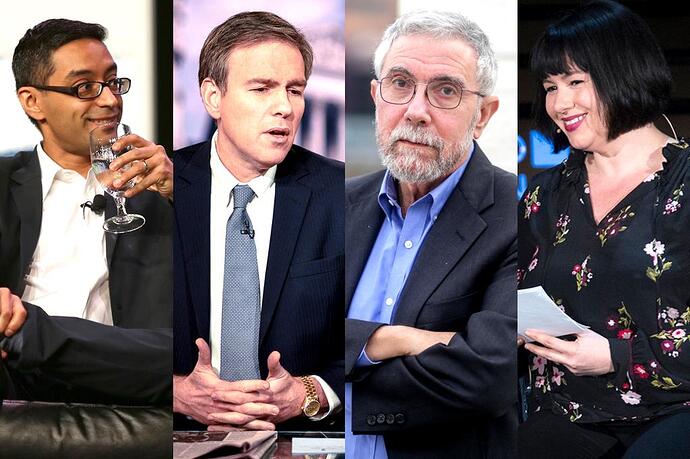 The New York Times on Thursday published a series of mea culpas from eight of its opinion columnists about how they were each “wrong” on a variety of topics.

Journalism used to be about gathering facts and data, verifying that information and then reporting that information. Now it seems like journalism is all about a “getting it out there first” mentality where truth and accuracy take a back seat to simply putting out a story. Even if proven to be wrong some time after the fact, no one seems to care and little if any effort is made to clarify any inaccuracies. There are few (if any) real, true journalists anymore. Now there are simply “reporters” that spew whatever crap their network/organization puts in front of them. It is hard to believe any story when it first comes out because everyone has an agenda these days. Don’t like the truth about something? Hey, just don’t report on it.

Never forget what they did to him 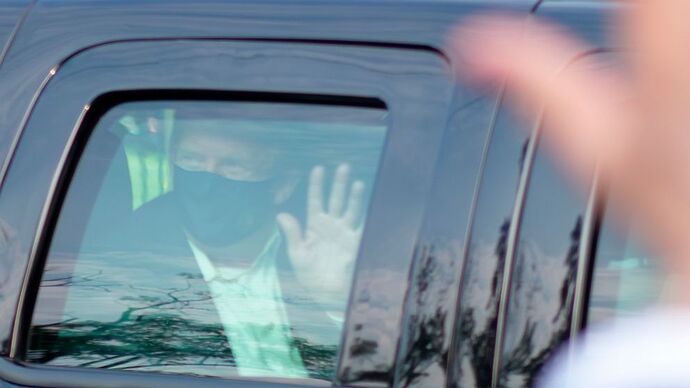 In an effort to show he is working while hospitalized while fighting the coronavirus, President Donald Trump has also appeared to cut corners and health protocols.

and what they’re doing for him 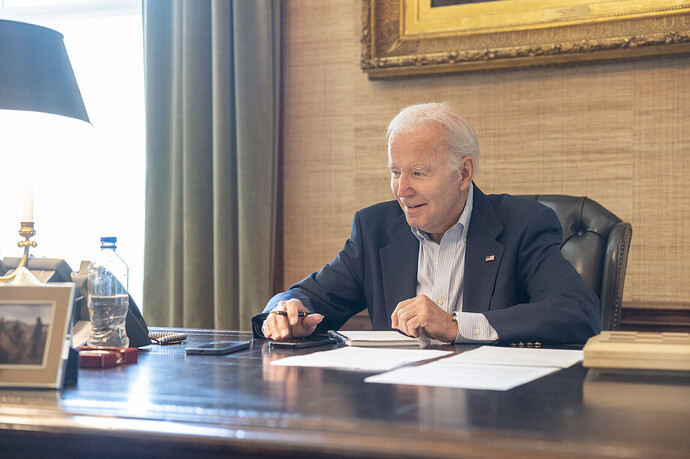 I hope that you realize that what this article is explaining is that the OPINION columnists were admitting that OPINIONS that they had previously published were wrong. This has nothing to do with the NYT saying that their REPORTING was in error.

This has nothing to do with the NYT saying that their REPORTING was in error.

Ok understood but hasn’t the NYT developed a history of biased disinformation/misinformation compared to other alternative media? Isn’t that the reason for their subscription losses?

The Mother of all Fake News: The New York Times | FrontpageMag

I think that by now, it is painfully obvious to all but the most myopic that the New York Times represents the embodiment of fake news. In fact, in this era

The New York Times has been a driving force behind establishment media narratives. These are 10 of the biggest whoppers published by the NYT.

Hey @sea_tonic , if you have time please read this substack article and it has the same message as to why I don’t trust much of anything published by the NYT. Thanks 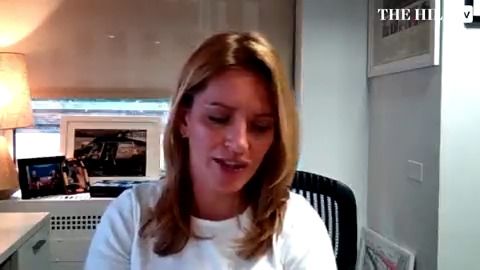 FB and Tweeter have been infested and back door funded by your guvmit for years. That’s there best propaganda tool that keeps the uninformed on the path they choose. It why they ban truthers as conspiracy theorists with their smears. Following the people they smear will get you the facts. 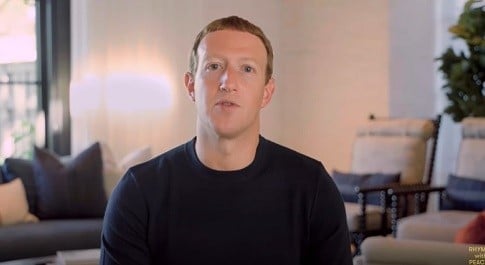 IMO, Steve Bannon is one of the best leaders of the America First movement 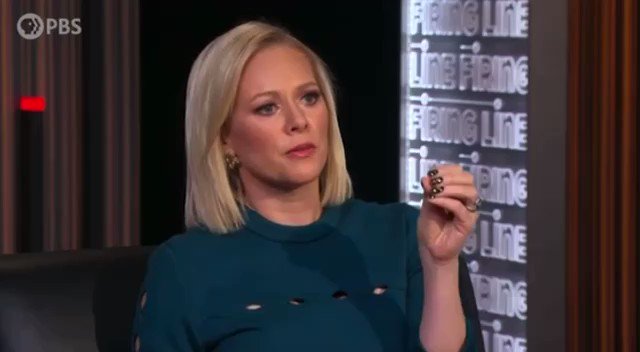 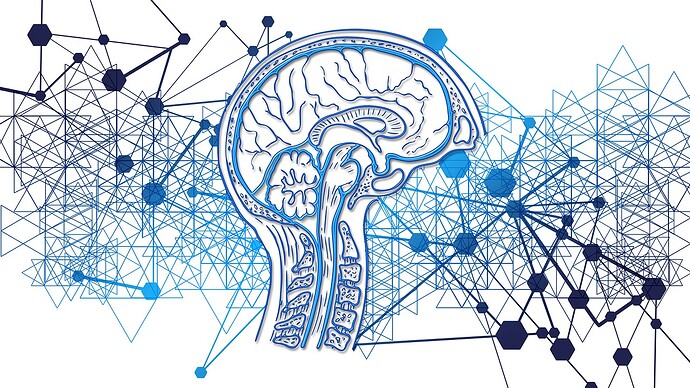 10 Promising Signs That The Insidious Mind Control Matrix The Elite Have...

Are we witnessing the start of some sort of a mass awakening in the western world?  For years, I have been writing about the extremely complex systems that are designed to shape and control what

What happens when an America First Governor reverses the tactics being used against him?

The propaganda machine has a meltdown 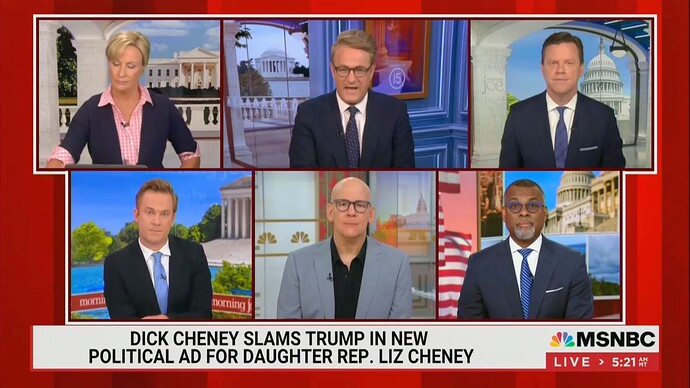 Morning Joe blasted DeSantis over him suspending a prosecutor who said he wouldn’t enforce Florida’s laws against abortion and gender-affirming care for minors.

America First is the way, the only way and the majority of Americans want it. 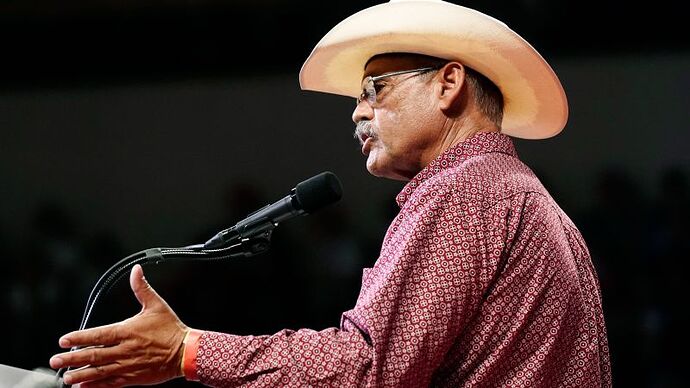 Election deniers are one step closer to taking control of voting in 4 key...

Republican candidates who espouse Donald Trump's false claims that the last presidential election was stolen are steadily advancing through primaries for positions to oversee the next one in swing states.