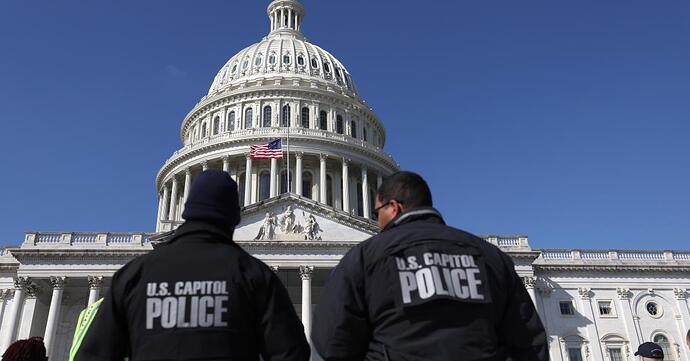 Just like most Dems Bob could never explain why he is a Dem. I remember what poly ball told me when I asked him during the Trump years. Poly said the economy is better under Dem leadership??? Looks like things have reversed. Things are worse now with Dem rule than they ever were under Trump

Growth of America under Biden is non existent. All anyone that supports Biden has is trump bla bla bla. 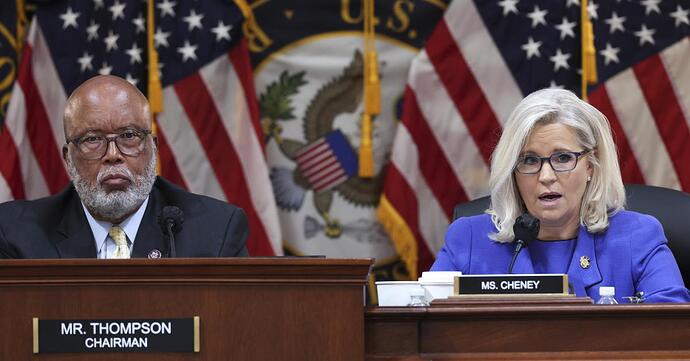 Case against Trump muddied by episodes in which Democrats helped a comedian's team breach building security, defaced property and got crossways with evidence the police gathered. 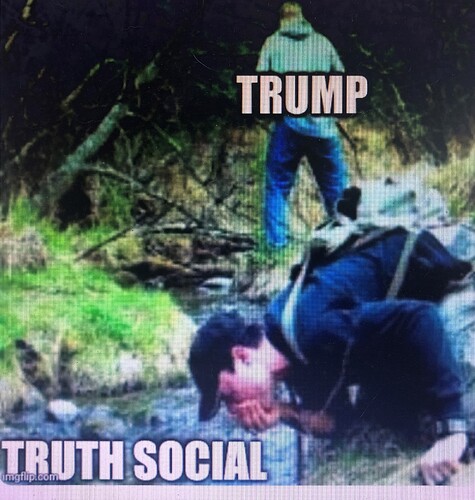