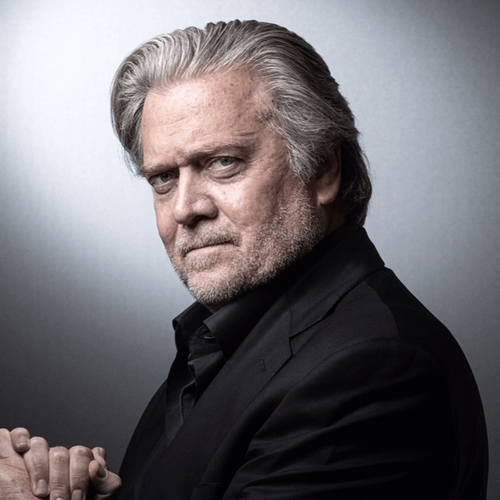 Steve Bannon on GETTR : Hard FACTs that the People understand and the Elites...

Bay , you have my respect as a purveyor of truth. Trump did this country lots of good. From my view he prevented an HRC presidency and he seated conservatives on the Supreme Court. He had control of the southern border and prices on everything we purchase were reasonable. In my opinion Trump was a great president. I would rather have mean tweets than the failure of a president as we have now or what we would have had with HRC 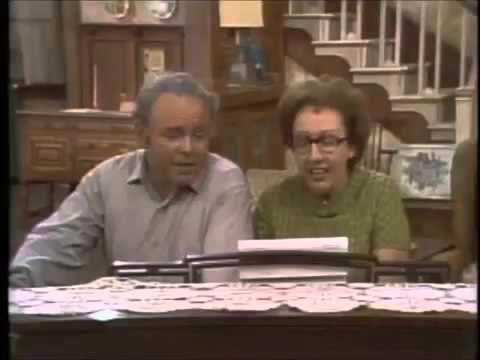 "The national debt has risen by almost $7.8 trillion during Trump’s time in office." 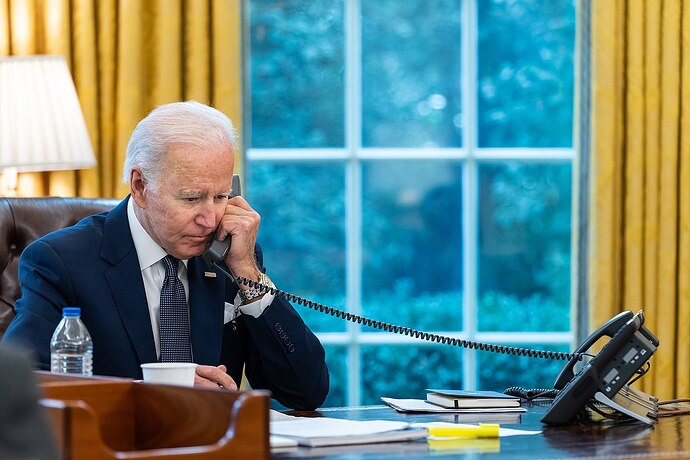 The greatest don’t get beatdown fair and square by ByeDon… 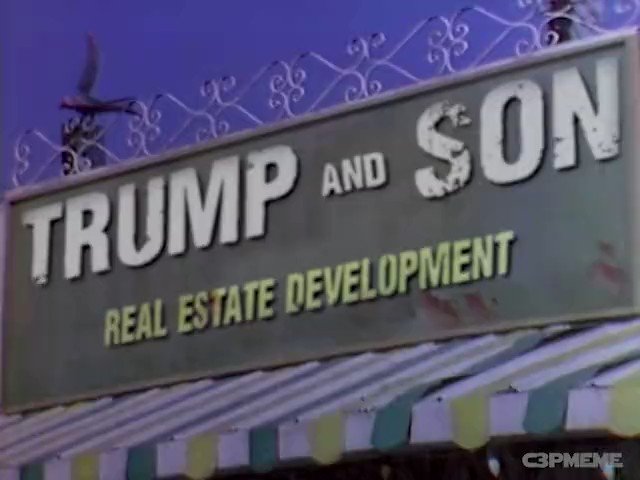 Haha, Drumpf’s dad was named Fred, so I guess that makes Don the Con the “Big Dummy”…

Pedro L. Gonzalez on Twitter: “Trump endorsing Frank Luntz bunk buddy Kevin McCarthy, instead of using his political capital to undermine bad GOP leadership, is a sign that Trump has not learned much after all this time about who is and is not America First.” / Twitter

Funny how some like to Blame Everything on Trump but nothing on Biden. How about Obuma increasing our National debt 74%? How about Biden’s Criminal son getting a free pass for incest, underage sex, gun violations, money racketeering, Illegal drug use … How about Biden and him not being able to carry out a conversation, him shaking hands with the air, getting lost leaving a stage, lying to the U.S. repeatably, giving the Taliban (our sworn enemy) billions in cash, ammo, pistols, rifles, helicopters, air planes, transport vehicles, tanks, pickups, years of food supplies, and so much more? Come on Man!

Old enough to remember this? 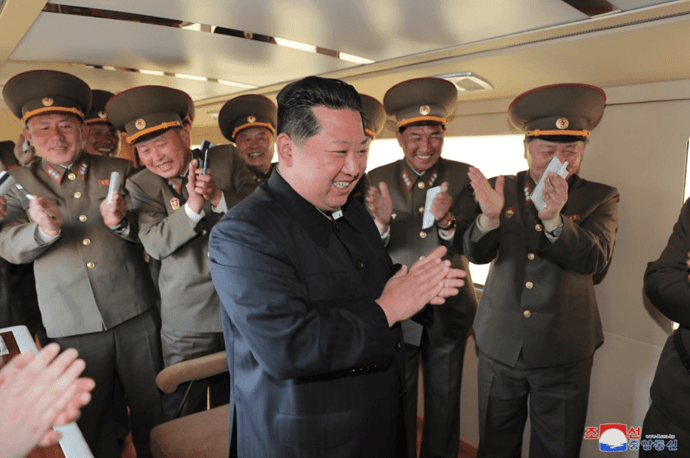 Is this the stupidest thing the UN has ever done?

Last week, North Korea assumed control as the chair of the United Nations Conference on Disarmament, the U.N. forum for negotiating multilateral

TDS is the new Mass Psychosis which has caused failure to understand or love America First.

Thanks in bay. It is great to have you on here to show the truth without a TDS lean to it. Some claim to be here to direct us to the truth but only show part of the story. And get angry when we don’t buy their load of crap. No matter how bad they attempt to make and blame Trump It actually does zero to improve our failure of a president. However I was pleased to hear that he is running again. That makes it pretty certain that the Dems will lose

And I am old enough to remember Bay. The first campaign I remember was when Eisenhower won.

Some things need to be brought out, can’t let the Troll believe all he posts. My Dad always told me when a person lies enough they begin to think it’s true. I think the Troll does not believe he has slandered our Military men.

what do we know for a constant on this Troll? He starts out easy then goes deep only to be called out by many, then he tries to come up with a few decent posts to snuggle back in, only to go off again and tell people like myself I’m a bad father! Doing his best to incite anger. The Twist and lie Troll of CFC with TDS.

Somethings are so predictable, but You are right Easyrider, it’s time to back off again. anyone heard from 7cs?

I agree with you Fred but a lot of the stuff the troll puts out it’s just bait. Don’t take the bait! Any time he calls you Alfredo or insults in any other way flAg him!! It’s a personal insult. After admin reads enough flags they will get the picture. Isolation is hell for a troll!!

Hey everyone, to flag an improper or Insulting post just touch the 3 dots and there are several categories. I use the last one where you can tell admin why the post violates TOS

Here are some of the community guidelines:

This is a Civilized Place for Public Discussion

Please treat this discussion forum with the same respect you would a public park. We, too, are a shared community resource — a place to share skills, knowledge and interests through ongoing conversation.

These are not hard and fast rules. They are guidelines to aid the human judgment of our community and keep this a kind, friendly place for civilized public discourse.

Be Agreeable, Even When You Disagree

You may wish to respond by disagreeing. That’s fine. But remember to criticize ideas, not people. Please avoid:

Man, a certain few here have really been breaking the rules… Thanks Nacho, I’ll start flagging all your posts too… Prolly gonna take at least a day’s worth of clicking…

BTW Nacho, the above was a joke… I can take the filthy and foul things you say without retribution/revenge because I’m man enough…

Don’t worry Nacho, if you end up getting yourself banded just come back as an alias like you have before…