Several Republicans in Pennsylvania are throwing their support behind a Democratic candidate for governor after photos surfaced of far-right GOP nominee Doug Mastriano wearing a Confederate military uniform.

At least 16 Republican leaders have announced their endorsement for Democratic gubernatorial candidate Josh Shapiro, days after Reuters reported that Mastriano posed for a photo wearing a Confederate uniform in 2014, while he was an instructor at the US Army War College.

The far left wing radicals are in an active smear campaign of a decorated veteran because of their shear ignorance of history.

There are even some veterans attempting to smear a fellow officer. That shows you their hatred far exceeds their love for our country and to those that took an oath to defend it. 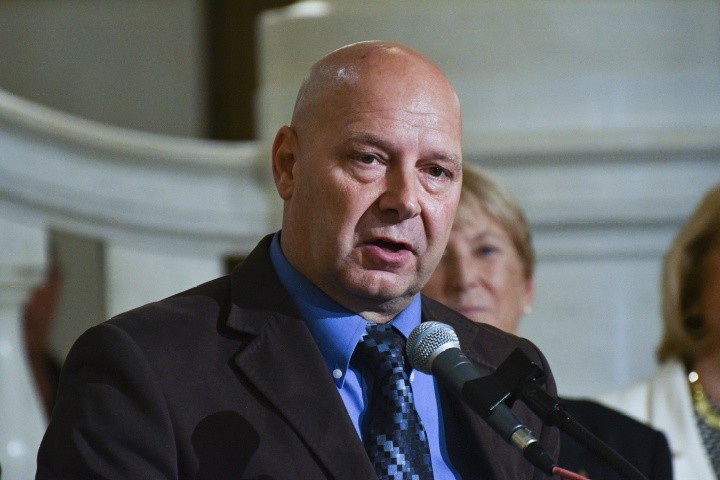 The media attack on a Republican candidate for governor in Pennsylvania is latest evidence that the media is simply part of the Progressive Left.

Number one Senator pick for democrats 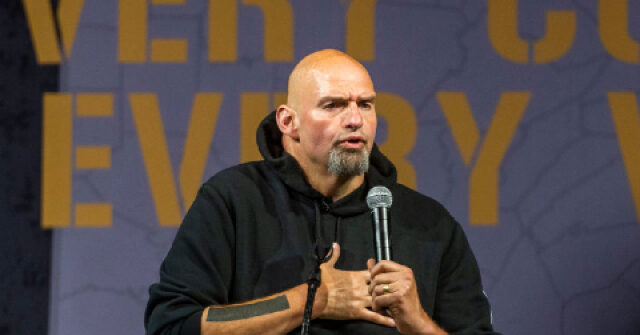 Every democrat wants be a Clinton

@
Absolutely insane story. A Las Vegas Review-Journal reporter was murdered, and police today searched the home of a top county official who was the subject of the reporter’s recent stories. His car, which matches a description of the one tied to the murder, was just towed away —

Bonus clip for all good democrats 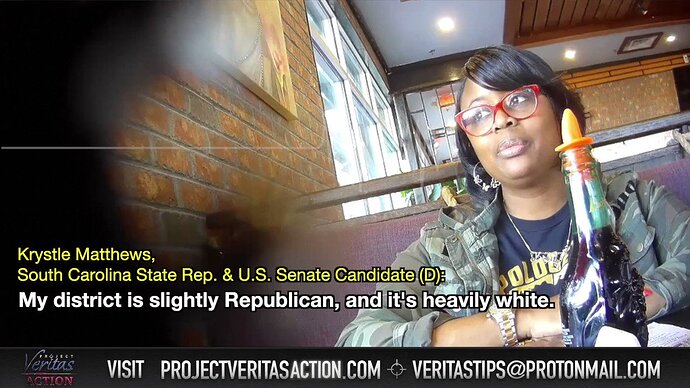 not enough just to have the Big Guy