Graham needs to go. He has made a fortune as a carrier politician and he obviously is part of the swamp problem. He is quick to promise but seldom delivers. Ask Fred about Bengali Graham and Hillary.

Shall not be infringed full stop

Come on @snickers please. Pull the plug. As you can see, this is not stopping. They’re all over.

No personal attacks, very factual based with links, why the complaint???

Watch the Jan 6 Committee Meetings. You’ll see how distorted your facts are.

Committee distortions are rampant, especially the video to start the proceedings. 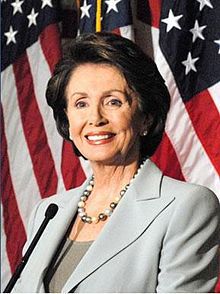 Pelosi’s Court: How the Jan. 6 Committee Undermined its Own Legitimacy

and the committee has been caught tampering with evidence 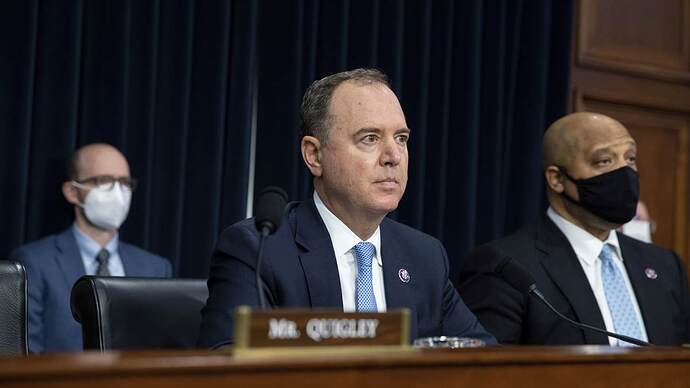 Well, this isn’t the first time Rep. Adam Schiff (D-CA) has been caught in a lie. He said he had zero contact with the Ukraine whistleblower that set off the

the jury pool in DC district court voted 93% democrats and donated to their campaigns as well as most of the judges, all facts if you care to research.

I believe the J6 committee is a political witch hunt against the Uniparty’s opposition.

If your goal was Civil dialogue, too late, there is no civil dialogue on this site. My experience so far is that you have a lot of partisan propaganda being spouted as informed opinion, and the most forceful are those with right leaning ideological beliefs. As the moderator, you should at the very least respond to comments that are way off in the weeds that are accepted as truth when they are misinformed propaganda.

I understand that the art of debate and discussion are lost today, but don’t waste an opportunity to actually have informed debate in the current climate of our society.

THE TOWN HALL, A CONSERVATIVE RIGHT WING PROPAGANDA OUTLET
The Town Hall, Town Hall is an American politically conservative website, print magazine and radio news service. Previously published by The Heritage Foundation, it is now owned and operated by Salem Communications. The website features more than 80 columns (both syndicated and exclusive) by a variety of writers and commentators.