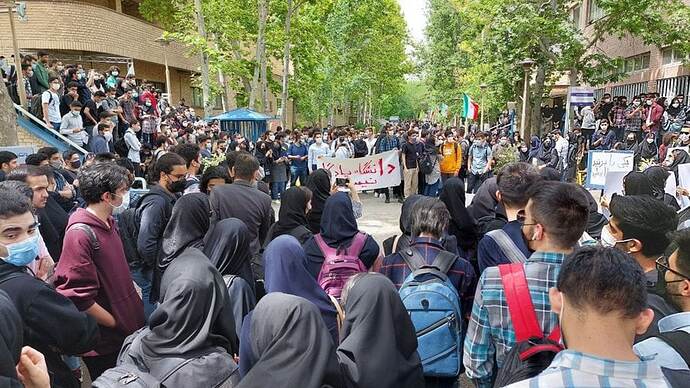 Amirkabir students’ statement: Mahsa's murder is a symbol of 44 years of repression and brutality. People will bring to justice Mahsa's killers and all 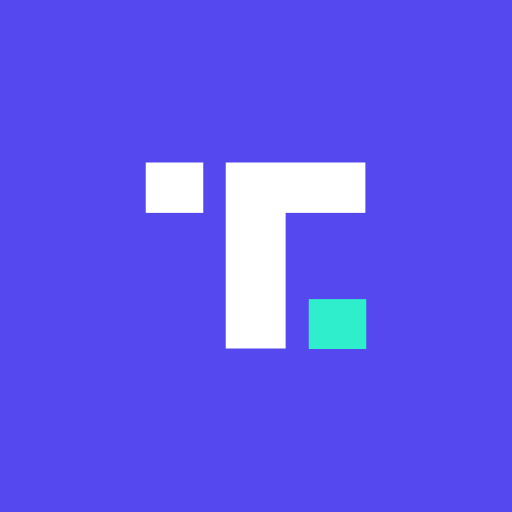 https://www.investors.com/politics/editorials/obama-ignored-iran-freedom-fighters-in-2009/
Mideast: During their brutally suppressed protests in 2009, Iranian freedom fighters sent the White House an urgent memo calling for help. Under Obama, America ignored it.

'So now, at this pivotal point in time, it is up to the countries of the free world to make up their mind," Iranian opposition leaders told the Obama administration in an eight-page memo in 2009. “Will they continue on the track of wishful thinking and push every decision to the future until it is too late, or will they reward the brave people of Iran and simultaneously advance the Western interests and world peace.”

President Obama made his choice, and like so often before it was to vote “present.”

The memo, written by leaders of Iran’s Green Party after the summer 2009 anti-government demonstrations, was obtained by the Washington Examiner.

The document confirms GOP candidate Rick Santorum’s charge that the U.S. squandered an opportunity to undermine the government established by the Ayatollah Khomeini three decades ago.

In the Arizona GOP debate last week, Santorum noted that “we did absolutely nothing to help” the Green Revolution. But “when the radicals in Egypt and the radicals in Libya, the Muslim Brotherhood … rise against either a feckless leader or a friend of ours in Egypt, the president is more than happy to help them out.”

The memo refutes claims still being made by the State Department that the Green Party “did not desire financial or other support,” because it “would discredit it in the eyes of the Iranian people.”

The secret memo’s warning that the Islamist regime “with its apocalyptic constitution will never give up the atomic bomb” also contradicts conventional wisdom that the Green movement wants a nuclear Iran.

The Obama administration is oddly proud that it does “not provide financial assistance to any political movement, party or faction in Iran.” But Foundation for the Defense of Democracies scholar Michael Ledeen has argued for years that supporting Iran’s real opposition can keep it from becoming the first jihadist nuclear power.

In his 2007 book “The Iranian Time Bomb,” Ledeen insists there must be “an explicit declaration that the United States wants regime change in Iran.” The Voice of America Persian Service could help.

As Ledeen notes, “Several Iraqi ayatollahs, including some who lived in Iran for many years, would love to do this, as would Khomeini’s grandson Hossein Khomeini, who has openly criticized his grandfather’s creation.”

The U.S. can also provide satellite phones and laptops to students, religious leaders and others, and fund large-scale strikes and mass demonstrations to bring Supreme Leader Ayatollah Khamenei’s regime down.

With Iran close to a nuclear weapon, military action may be the only option. But the Green memo is a shameful blemish for a president who could have prevented a threat to the free world of nuclear terror, but didn’t.

Strangely enough, you barely see it mentioned in our media. Where are all the radical feminists? Why aren’t they supporting their “sisters”?

You don’t see it in the media because the Government doesn’t want you to! Censorship. Just like all the murders going on in Afghanistan right now after Joe gave it back to the Taliban and funded them with the World’s 5th largest military budget. Poor Women are back in the stone ages now. Where is the liberal outrage over this?!

We have a humanitarian crisis in Purto Rico right now, but are still sending Billion to Ukraine to help them secure their border while we do nothing with our open borders!! This has to be the worst Time in our history since America’s founding. And the Media is staying silent under the control of the left and Government. 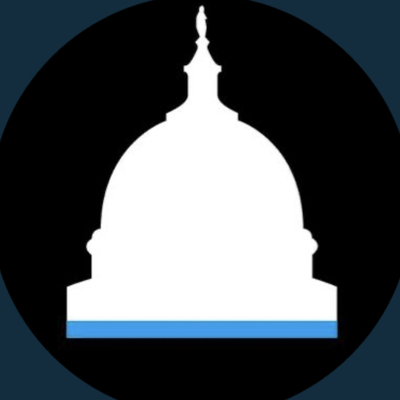 Women in Iran being murdered, and now there is blowback from their own people. Do you think the Biden Administration will take a strong stand against Iran, like they did with Russia? https://www.instagram.com/tv/Cix_Yssgyjd/A. No way, they don't...

Who knows how much cash the OBiden Regime will send to Iran in the name of appeasement, “Peace in our time”

First $400 million coincided with Iran’s release of American prisoners and was used as leverage, officials have acknowledged 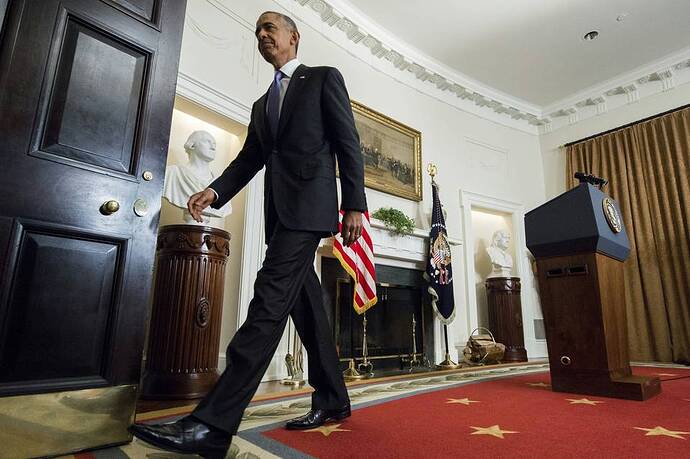 President Barack Obama after speaking about US-Iranian relations, including the Iranian-American nationals that were freed as part of a prisoner swap, on Jan. 17.PHOTO: SAUL LOEB/AGENCE FRANCE-PRESSE/GETTY IMAGES

The Obama administration followed up a planeload of $400 million in cash sent to Iran in January with two more such shipments in the next 19 days, totaling another $1.3 billion, according to congressional officials briefed by the U.S. State, Treasury and Justice departments.

The cash payments—made in Swiss francs, euros and other currencies—settled a decades-old dispute over a failed arms deal dating back to 1979. U.S. officials have acknowledged the payment of the first $400 million coincided with Iran’s release of American prisoners and was used as leverage to ensure they were flown out of Tehran’s Mehrabad on the morning of Jan. 17.

I wonder if it is the Long legged Mac Daddy Obuma that is Biden’s puppeteer?