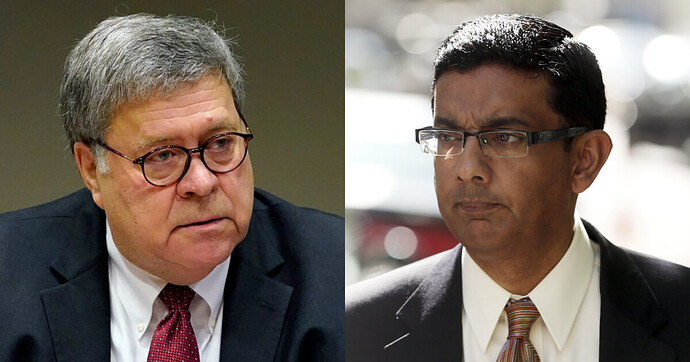 Let’s say that an actual non biased review board was formed and it was proven that Joe and Trump were tied for Winner. What would happen in a case like that. Or better yet what if it was actually proven that Biden did not beat Trump? Would Trump get reinstated as president? I guess for now our best thing is to hamstring Biden so he can not further destroy America and get a good candidate in office in 2024.

wonder if Joe will implode before 2024. He’s made it longer than I thought he would.

J6 is the Uniparty’s effort to keep Trump from running in 24. There’s a handful of America First Rs fighting to expose the election fraud but not going to happen because the Uniparty is in full control. The Rs will campaign on fixing everything if you give us back power in the senate and house just like they did in 2018 but squandered that opportunity. The only hope I see is to elect enough America First folks to get control of all the committees and follow the constitution. Look at the R Uniparty now supporting D red flag law that will give an unelected official the power to determine who is mentally unfit to remove firearms. The Uniparty is currently arresting their political opponents as we speak so who are the hitlers?

The committee has 7 Dems out of 9 voting members the plan as I read it is to trash as many R’s as possible to try to save as much as they can if congress. From the on line buzz I’m hearing the Dem leadership wants to see Biden have a happy retirement with a shove out the door and to keep Kamala as silent as possible . The republicans have a great opportunity ahead if the Rinos are contained . The Dems would never investigate their favored hate groups violent protests Only a few hours of a poorly organized attempt at a protest Who opened those 20,000 lb doors? Who sent the guard home ? Those questions will never be asked