Bolbie needs to read that link

“A person who is demoralized is unable to assess true information. Even if I shower him with information, with authentic proof, with documents, with pictures; if I take him by force to the USSR and show him a gulag, he will refuse to believe it”

Nope, Drumpf had the authority to deploy the NG for 2 reasons:

1: It was FEDERAL PROPERTY, not state and local. The USCP are FEDERAL employees…

Drumpf did not ORDER the use of the NG. If he “authorized” it beforehand makes it even WORSE as it is admitting Drumpf knew beforehand there would be violence and an insurrection coup, and did nothing to stop it by ORDERING the USE of the NG…

Yep, just more lies by the radical right-wing media and their naive and gullible sheeple like the one posting this link above:

"Such an order would have violated 18 U.S. Code § 1385. The Posse Comitatus Act of 1878 bars the U.S. armed forces from civilian law enforcement. The president may authorize National Guard troops, but governors (or D.C.’s mayor) must request them before the GIs roll."

Yep, nothing but LIES…

District of Columbia National Guard > About Us (ng.mil)

The DC mayor NEVER had the authority…

"Currently, only the president has the authority to deploy the D.C. National Guard." 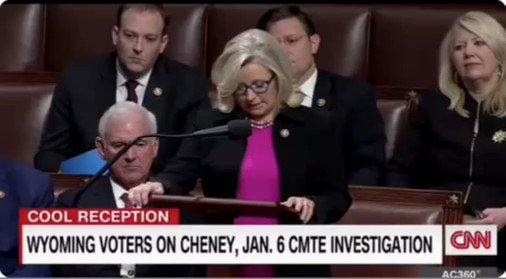 The good stuff starts at the 5:30 mark 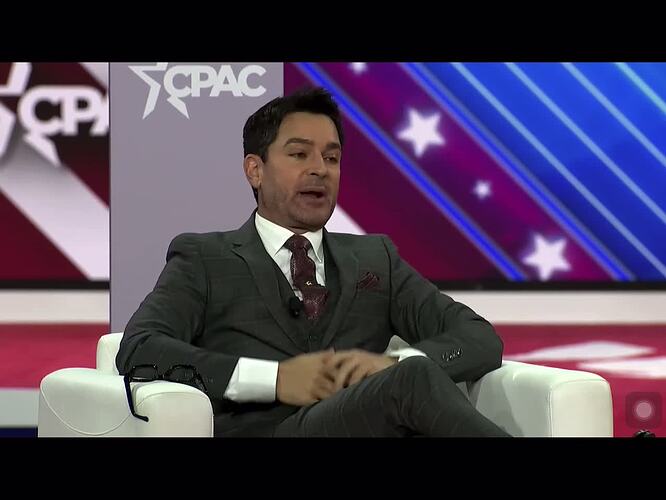 Brandon Straka calls out Republicans on their silence of Jan 6 defendants.

Things get a little awkward on CPAC stage in Texas.

cuz been there before. Rs need to learn to street fight better then democrats and the Uniparty or nothing will change in the people’s fight to Save America