Doing my morning coffee and news. All over the place that Russia is the cause of World Shortages due to their “war” .

Why the Hel should America be affected on anything we need by ANY other country. We had a President that loved America and had us turning around and almost self dependent on every aspect of things, and had rouge nations in check, now we have a President that hates America and wants us all reliant on the World to survive.

By this fall Biden will have depleted 60% of our Oil reserves which have always been in place for national defense. With Little Kim back lobbing missiles, China threatening Taiwan, Iran vs. the United States and Israel, and Russa flexing its power, Yemen, Israel-Palestine, Haiti, Myanmar, Islamist militancy in Africa(funded by Biden’s Billions left in Afghanistan), We all need to focus on America First, not last.

And let’s not forget Afghanistan, It’s coming back to haunt us. I’ve met some of these people, they don’t forget and I guarantee with a soft leader like Biden when they think they have the slightest chance to inflict what they think is “justice” to the U.S. they will.

Its the liberal way, blame others, deflect and NEVER, EVER take any responsibility for anythng unless it is a good thing.

And if it a good thing then that means a Dem didn’t think of it or make it happen. Just take credit for others hard work.

Keep in mind, most all of our enemies are patient.

With that said, we are going to pay dearly at some point for what has been coming thru our southern boarder!!!

Just a matter of time…

The southern border is by Dem design. The illegals are shipped off to red states with their new phones and cash . The free government food and assistance will be delivered in a blue box with a notice on how to become good democrats. The plan is working. Remember the voter reform bill that failed? Well the Dem leadership is on record saying that they will push it until it becomes law . Then anyone that shows up to vote will be allowed. Welcome to the USA

The southern border is by Dem design. The illegals are shipped off to red states with their new phones and cash . The free government food and assistance will be delivered in a blue box with a notice on how to become good democrats. The plan is working. Remember the voter reform bill that failed? Well the Dem leadership is on record saying that they will push it until it becomes law . Then anyone that shows up to vote will be allowed. Welcome to the USA 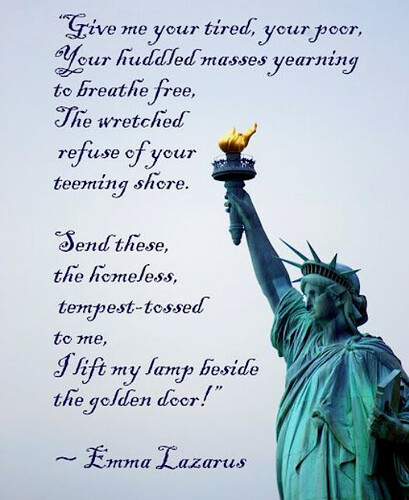 Looks like our Troll is back at it on disparaging our Military and pretty much all American citizens. Let’s give to Illegals and screw true citizens. Laws have been made to come into this country if you want, but this Biden administration does not believe in laws. In fact they would rather our own Children starve and send Baby formula to feed illegal aliens.

All this b.s. by people stating a century old saying before laws were established and we actually needed immigrants for labor and those immigrants actually worked, paid taxes, and had strong love for America. Sick minded people that use this defense to believe it is ok to open our borders to anything … Drugs, terrorists, murderers, rapists, … all leeches on our society.

Well said Fred. The southern border was well under control under Trump. We are a nation of immigrants . But we have laws that should be enforced to prevent illegal entry.

Then, don’t support Drumpf who facilitates the problem…

Trump’s Own Undocumented Workers Paid More in Taxes Than He Did - America’s Voice (americasvoice.org)

Maybe the TDS lurker will post his “Big Guy’s “ charitable givings and tell us what he did with his share from Ukraine and China oligarchs? The Catholic Church won’t even allow the kid toucher to partake in communion anymore.

The Giving Trump | The Charity Timeline

Trump pays up: $2M to charities as fine for foundation abuse | AP News

When the Trolls revert from knowing they are wrong about open borders, but can’t seem to admit a mistake, it’s back to Trump bla bla bla… LOL… It’s very predictable.

Hey Bay, nice link you provided. It’s a shame Trump is hated on so much. Funny how some just get an idea someone is bad and never look above the hate to find something good in a person. Biden? Aint a dammm thing good about him being president, no matter how hard you look.

True Fred Watching the morning news and some on here,
one would think that the left believes that trying to make Trump look bad will make Biden look better. The fact is that Biden makes Trump look GREAT! Nobody is talking about Biden being lousy president. this coming week may be interesting - let’s enjoy watching Biden and his pervert son get trashed, and HRC’s world come crashing down

Condemn this so we know you’re not beyond help from Severe TDS. Joey knew and did nothing

Among the pictures of Hunter having sex with young Asian children, there were hundreds of provocative pictures of a 14-year-old girl, mainly topless, and hundreds more of Hunter Biden, in sexual poses with her, HIS NIECE . She was 14 yrs old and HE WAS 48!!

The perfectly sleazy American presidential family! That was a good read Bay. However it missed mention of the big guy porking Tara Reed against her will

We depend on you for the real truth . Keep it coming Bay!!

Trump and Ivanka: All the times POTUS was inappropriate with his daughter | indy100 | indy100

Another great American political family. Pelosi’s husband was caught driving drunk last night. The word is he was really sloppy drunk. They kept him overnight to sober up then he left this morning on. A 5 k bail. The California liberals will make sure he only gets his hand slapped

I guess there is no cure for severe TDS 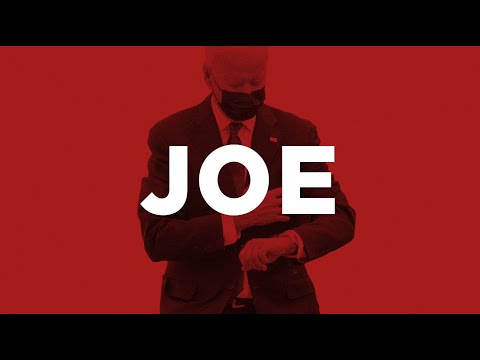 I have never seen some people so obsessed with a person like those suffering from TDS. If anyone should be upset, it is those of us that did not vote for this train wreck of a president with what he is doing to the country.