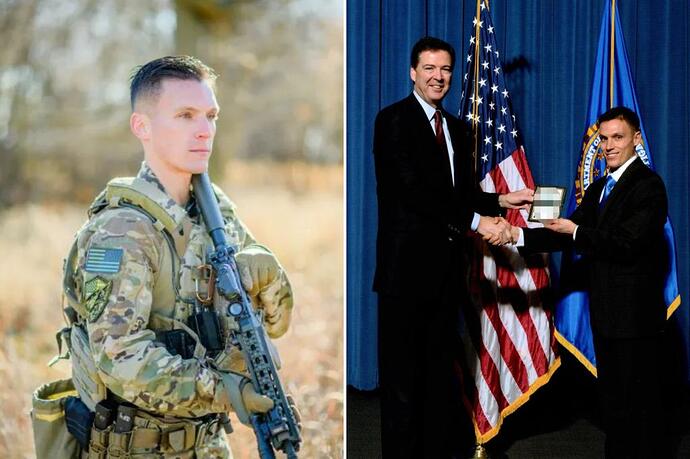 Wow, old boy needs to get a go fund me page and I’ll donate if they terminate his employment. Let’s hope he doesn’t get Epsteined. 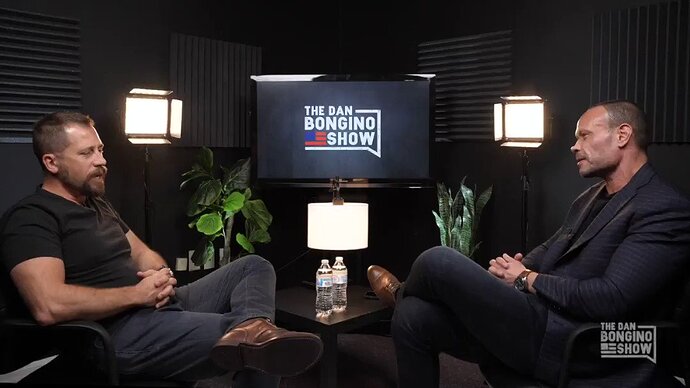 @
Let's see the if the liberal media liars still think whistleblowers deserve to be heard. Part one of my interview with FBI whistleblower Kyle Seraphin is now up on Rumble. You need to see this: https://t.co/2V9W3p85tJ 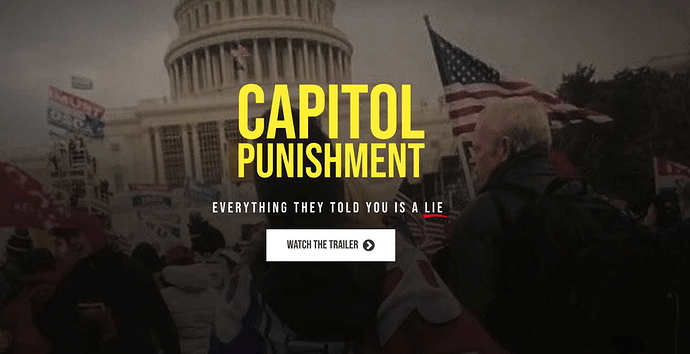 Connect with Nick and other members of Nick Searcy community 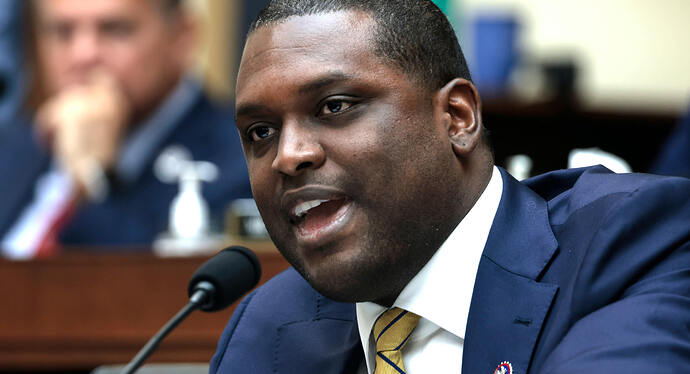