In the minutes and hours after the FBI’s search of former President Donald Trump’s residence in Florida this month, his supporters did not hesitate to denounce what they saw as a blatant abuse of power and outrageous politicization of the Justice Department.

But with the release of a redacted affidavit detailing the justification for the search, the former president’s allies were largely silent, a potentially telling reaction with ramifications for his political future.

“I would just caution folks not to draw too many conclusions,” Gov. Glenn Youngkin of Virginia, a Republican, said on Fox News. It was a starkly different admonition from his earlier condemnations of what he said were “politically motivated actions.”

Huh…The Party of “Law and Order” 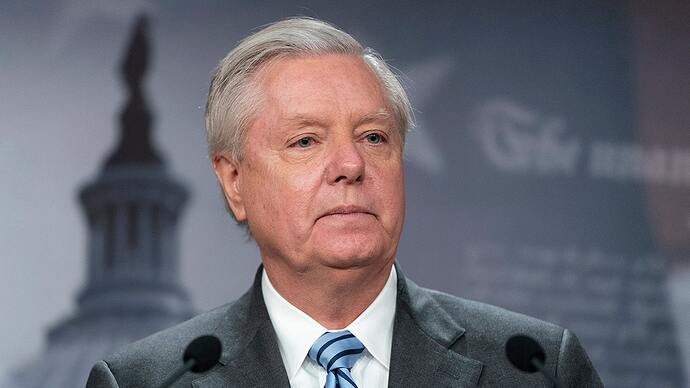 Sen. Graham says if Trump is indicted, there will be 'riots in the street'

Sen. Lindsey Graham, R-S.C., warned viewers of “Sunday Night in America” that there could be riots in the street if Donald Trump is convicted following the FBI raid.

What happened to that moto? My how little Lindsay has changed his tune! 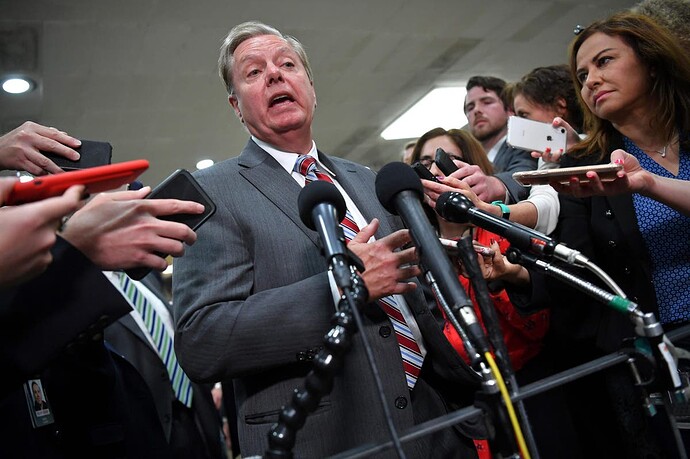 'You know how you make America great again? Tell Donald Trump to go to hell'

Oh hey there Bolbie top of the morning to you. I posted several questions for you to comment on in other OPs when you get time to comment. Yeah Grahams a big RINO thanks for pointing that out.
You know how you always say show me the evidence? Check this out 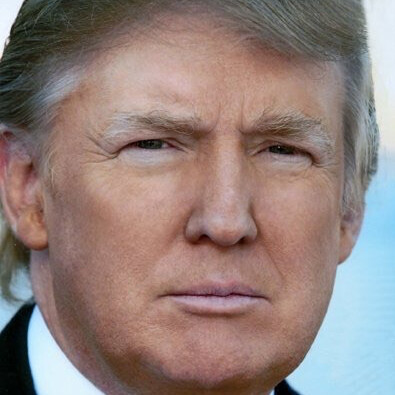 45th President of the United States of America

Get a life bruh, you need one bad.

You need a dog too, maybe it will do what you want.

Have you 2 seen this? The walls are closing in on them! 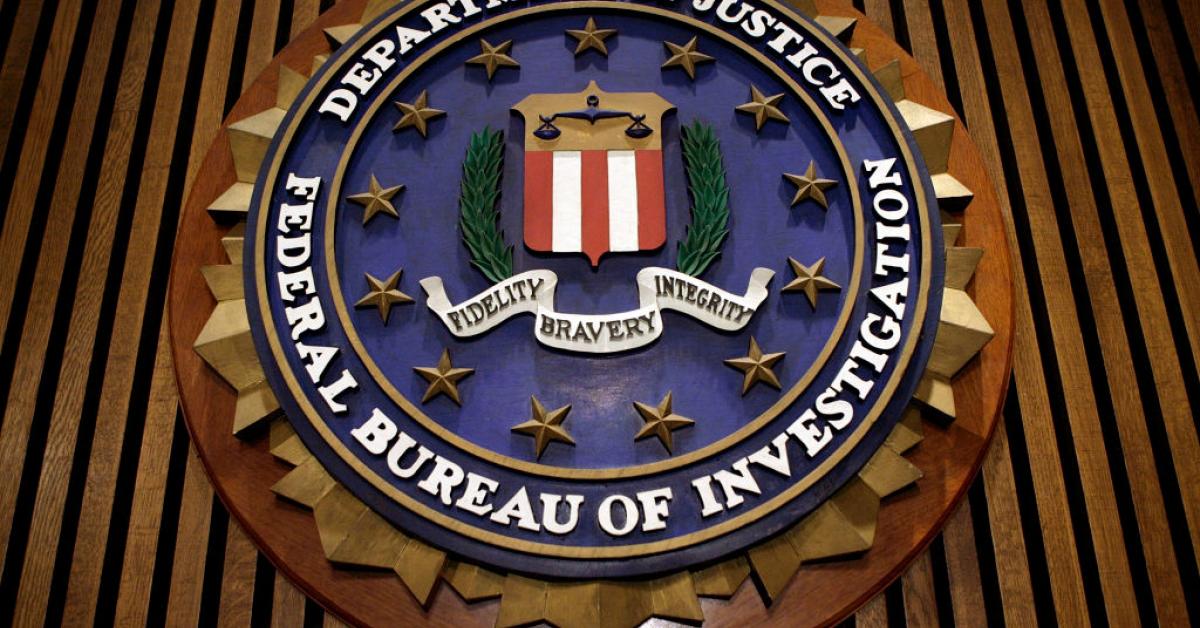 Polly… Lindsey is an idiot and we both know it. I’m quiet about it because I’m truly confused what is going on. I want to see the security tapes. Why use the same group of FBI agents that were in on the fake dossier used to try to impeach Trump ?

Again and again, we all know you hate Trump. What I want to know is how do you support Biden’s geriatric arse?

Wow things are turning fast, the truth is coming out. This was an illegal raid on president Trump’s personal property and they will be forced to return all the documents the corrupt fbi seized. 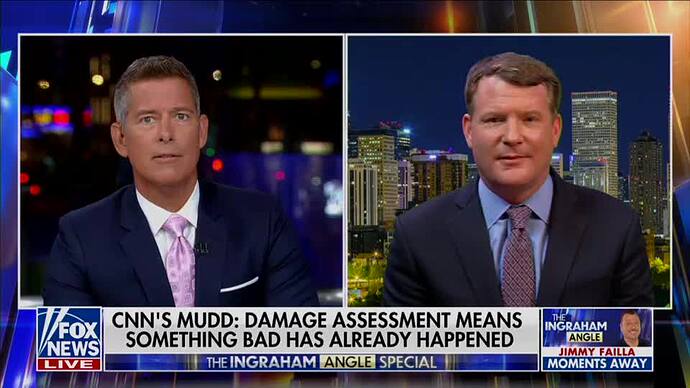 SUBSCRIBE for the latest news and updates from The Article III Project ► https://article3project.org/ DONATE to A3P: https://a3p.revv.co/video Stay connected with us. Like us on Facebook ► https://www

That’s why you can’t believe the far left wing radicals postings. They’re here to discourage you because their lives are miserable. They know they are responsible for creating the worst administration in the history of the world by believing in hoaxes and being brainwashed by propaganda. Their hatred is isolating them and they are dangerous trapped animals trying to escape the reality they created.