Senate Intelligence chair says it's 'stunning' that over 20 years after Sept. 11, attacks on the symbol of democracy are 'not coming from terrorists' but from 'insurgents' at the Capitol on Jan. 6

Senate Intelligence chair Mark Warner said it’s “stunning” that 21 years after the September 11, 2001, terrorist attacks, “the attack on the symbol of our democracy” hadn’t come from foreign threats but from within the US.

I’m glad the majority of Americans are against Bob and Biden’s hateful rhetoric. It’s just sad to see how much hate these people have towards Americans and our constitutional republic 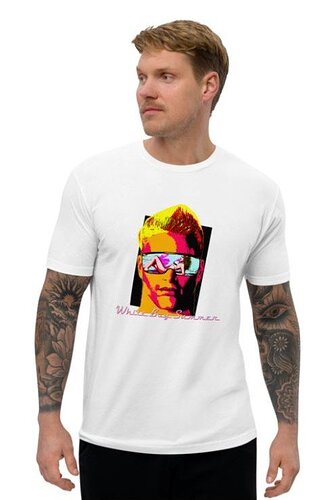 A poll of Americans voters has found that a majority believe that Joe Biden’s ‘battle for the soul of the nation’ speech, during which he was bathed in blood red light and flanked by marines, was purposefully designed to “incite conflict.” The...

We will overcome this storm! 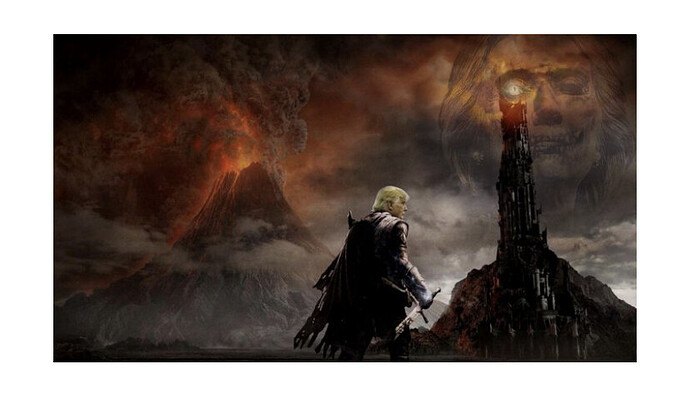 We’re considering removing the politics forum because people can’t seem to remain civil. This is supposed to be where people can discuss fishing, not berate each other for political nonsense.

Leftist are a threat to our democracy!!!