A jaw-dropping assignment in a Florida public school district is peddling Donald Trump’s lie that the presidential election he lost was rigged.

The assignment at R. Dan Nolan Middle School in Bradenton presented sixth-grade students with a fact: “President Trump made claims that the 2020 election was stolen.” But calling his claims false — which they are — would be an example of “bias” in the media, according to the lesson.

It can’t be a lie until all legal avenues have been exhausted. Why doesn’t the democrats want election fraud investigated and election integrity laws enacted?

Are you concerned about what radical left wing teachers are doing to children?

Casey Scott, a middle school art teacher, was allegedly fired from her job several days before what critics have called the "Don't Say Gay" bill was signed into law. 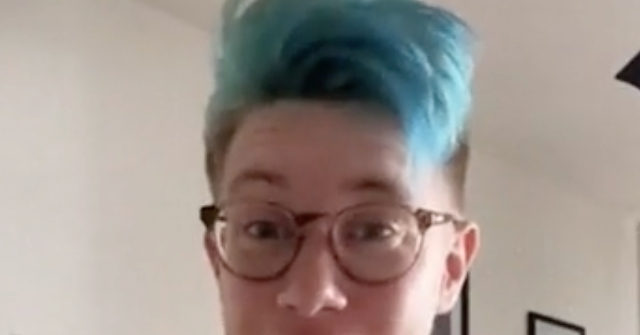 I really need one question answered.

Because these are sick perverted people trying to be relevant. They can’t convince adults what they do is proper, so they push it on impressionable children. Sick sob’s.