I was doing some channel surfing this morning and you literally can not spend 10 minuets on any liberal news outlet and not hear about how everything going on right now is Trump’s fault.

It seems no body is willing to admit being wrong even when proved so, let’s still keep blaming Trump!

I just wish we had a majority run unbiased news sources. The left still won’t admit the vax does little or nothing, mask mandates were a shame (John Hopkins has stated they are roughly 5% better over not wearing one), our economy is in the tank, our bourders are in chaos, we have over 3 million illegals in our country with no vetting process, Crime is at a historical level, + so much more. We need to get the complete country in an uproar and force our government to look after us, not themselves.

Not just trump but now Biden is blaming Russia and the oil companies for Inflation. I wonder if Biden actually believes all his lies? I wonder if he is mentally capable? We’ve all seen him wander off lost, stop in mid sentence and forget what he’s saying start back up and make up words like an infant that are not even understandable, fall asleep in the middle of world meetings, go to a whisper only to start yelling in a press conference, and let’s not forget him shaking hands with the air. When will the media realize they can no longer hide our disgrace of a President? I don’t think there is much doubt that he is in early stages of dementia or some other cognitive decline.

Inflation 8.6%… But I believe that is an inaccurate number, if you do any averaging on modern price increases on everything, I’m seeing it 16-18%

Even other countries are speaking out about what a poor , in effective leader Biden is. The take over of congress can’t happen soon enough. Inflation is still rising every day and Biden’s fuel prices are not slowing their rise . Biden and Harris are quickly becoming the ruin of this once great country. They take the blame for nothing. It is all somebody else’s fault

Actually our greatest threat is BIDEN. 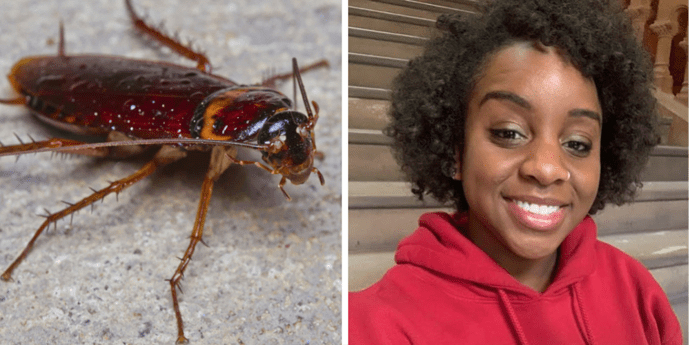 At some point during the commotion inside the courtroom, cockroaches that had reportedly been smuggled into the courtroom in plastic containers were released.

Wait for LeBron flap gums about this 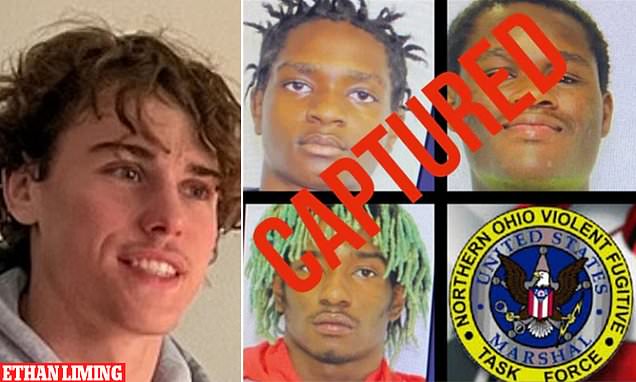 Feds arrest three men over death of boy, 17, who was fatally beaten

Deshawn Stafford, 20, Tyler Stafford, 19, and Donovon Jones, 21, all of Akron, were arrested for the beating death of Ethan Liming, 17, during a dispute near the school LeBron James founded