Don’t worry Trump loves America and he wants America first,unlike Biden and the Democrats! Wake up

I’m with ya sman. The left has held true to their word of slinging as much crap on the wall and seeing what sticks. Fake phone call to Ukraine, Fake dossier, Fake believe Trump hates America, Fake Trump is racist, Fake this and fake that.

The truth, Biden showered with his daughter in her youth and turned her into a sexual deviant, hunter is a crack head and signed a federal form falsely to obtain a pistol, Biden loves little kids rubbing the hairs on his legs, Biden shakes hands with the air, Biden gets lost leaving stages, Biden can not carry on a sentence with or with out a teleprompter, Biden put the taliban back in charge of Afghanistan with a gift of 80 billion of our money, Biden has sent Ukraine billions for Nothing other than apparently laundering it, has record high inflation in our country, plus so much more douchbagery.

Wonder if DeSanatis will run in 2024? If he does let’s see what lies the left comes up about him.

That’s probably the most ignorant comment you’ve ever posted and you’ve got some real doozies. Trump supporters like myself love this country and simply demands that government abide by the constitution! No mandates, no forced medicine, no 2A restrictions, EQUAL justice under the law.
Trump brought business back from overseas, secured our borders, got us from being dependent on OPEC and middle east. more blacks and hispanics had jobs than any time in our history. No wars. He also didn’t need a teleprompter or a notecard telling him what to say and do.
Your so blind it’s scary. Keep thinking Brandon cares about you or this country.
what a joke…

I agree . No president has harmed us like Biden has… Facisim is hidden under the cloak of liberalism and big government control of everything down to the cars we drive. Why do they only speak the truth when they’re up for re-election?

Why do they only speak the truth when they’re up for re-election?

“Why do they only speak the truth when they’re up for re-election?” because they are nothing but career “politicians”.

@
NEW: Trump court filing exposes Biden DOJ dishonesty to multiple courts: law, precedent, and prior DOJ position (!) protect Trump's rights to have records from presidency. Trump team could go further--National Archives/DOJ had no right to demand ANY records from Trump under law!
Fred67 September 13, 2022, 10:02am #50

When Biden told the Entire country he had no idea about the raid, I believe most knew right off the rip it was a lie.

Even left leaning Politico is struggling to justify the illegal raid

Aileen Cannon appointed Raymond Dearie, a senior judge in the Eastern District of New York, to lead an independent review of the seized materials. 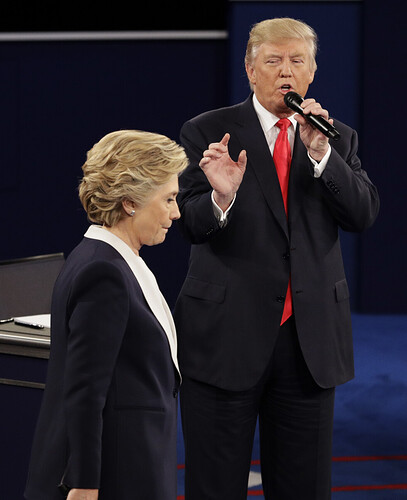 Unpacking the Apparent Trump-Hillary Double Standard: For Her, the FBI Helped... 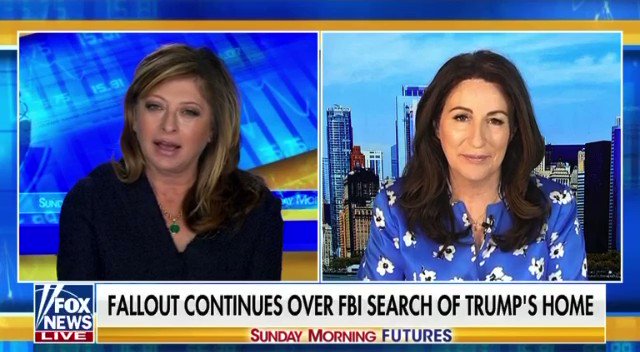 Hey Slick, didn’t James Comey testify, under oath, that Hillary Clinton was guilty of stealing a Government Server, containing Classified Documents? Only to let her off the hook by exclaiming “no reasonable Prosecutor would take the Case”.

Huh? WTH is this? Looks like president brownseat needs to tighten up more than his bowels 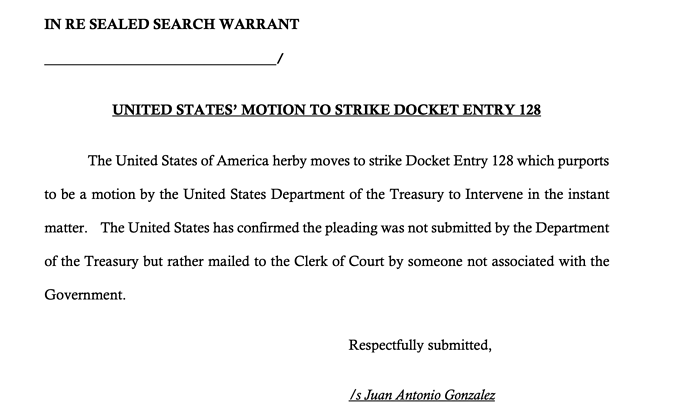 It’s against the law for a president to possess classified documents! 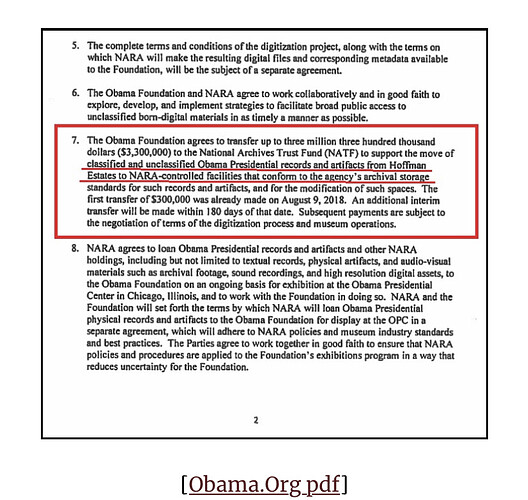 WASHINGTON (AP) — In a stark repudiation of Donald Trump’s legal arguments, a federal appeals court on Wednesday permitted the Justice Department to resume its use of classified records seized from the former president’s Florida estate as part of its ongoing criminal investigation.

The ruling from a three-judge panel of the U.S. Court of Appeals for the 11th Circuit amounts to an overwhelming victory for the Justice Department, clearing the way for investigators to continue scrutinizing the documents as they consider whether to bring criminal charges over the storage of of top-secret records at Mar-a-Lago after Trump left the White House. In lifting a hold on a core aspect of the department’s probe, the court removed an obstacle that could have delayed the investigation by weeks. 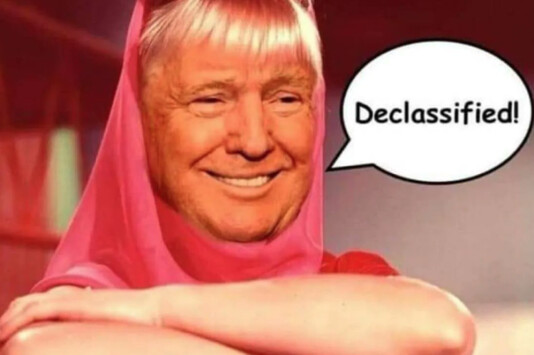