After being banned elsewhere, social media accounts tied to a sprawling online conspiracy theory network are thriving on Donald Trump’s Truth Social, where at least 47 QAnon influencers with thousands of followers are verified users.

The former president himself – with nearly 4 million followers on his Twitter clone – has shared 30 different QAnon-affiliated accounts at least 65 times since his first post on the platform in April, according to a report released on 29 August.

The report found that at least 88 accounts embedded within the QAnon delusion with more than 10,000 followers are promoting Q-related slogans, graphics and messages widely across the platform. More than one third of those accounts were previously banned on Twitter. 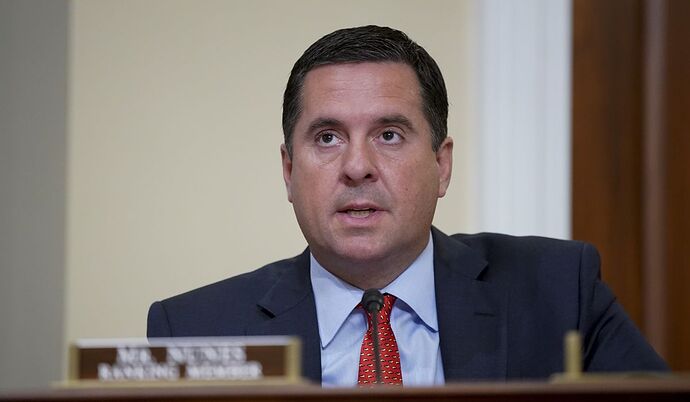 Don’t worry about TruthSocial @Bob_241 your man got over 81 million votes so you got nothing to worry about.

Why Don’t You Ever Hear Pelosi, Schumer or Obama Brag About Biden’s …

Why Don't You Ever Hear Pelosi, Schumer or Obama Brag About Biden's Reported...

It’s Weird.  Evil Democrats always throw garbage at weak-kneed Republicans.  The fact that Joe Biden reportedly won 81 million votes in the 2020 election, shattering the all-time record, and the Democrats never brag about it, is really odd....

What Is QAnon, the Viral Pro-Trump Conspiracy Theory?

Explaining the “big tent conspiracy theory” that falsely claims that former President Trump is facing down a shadowy cabal of Democratic pedophiles.

BANNED ON TWITTER=TRUTH PERSONIFIED, BUT UNPOPULAR???

WHY, oh yes, we know why, FALSE ACCUSATIONS GALORE???

Even If It’s ‘Bonkers,’ Poll Finds Many Believe QAnon And Other Conspiracy Theories

They’re a really whacked out bunch of idiots, infatuated with pedophilia , and child sex trafficking.Read on…

The QAnon movement took off in late 2017 when an anonymous prognosticator began posting on the 4chan imageboard about an alleged plot by Satan-worshipping pedophiles and global elites seeking to undermine Trump. Though Q’s predictions have failed to materialize, the conspiracy has lived on.

The first known QAnon-inspired criminal act occurred in June 2018 when QAnon follower Matthew Wright had a standoff with law enforcement officers in the middle of a bridge in Arizona, according to Travis View, co-host of the QAnon Anonymous Podcast.

Wright demanded the release of a Justice Department inspector general report on the Russia investigation that he believed would “reveal all of the things that the deep state was supposedly doing,” View said.

“He was certainly motivated by QAnon ideology,” View said.

The following year, Anthony Comello killed suspected Gambino crime family boss Francesco Cali outside the victim’s home, believing Cali was part of the deep state — the suspected invisible, sinister power structure — according to View. It was one of three homicides linked to QAnon since 2018.

Reflecting the makeup of the broader QAnon stratosphere, the QAnon offenders studied by START are a diverse group.

“Some come from affluent backgrounds, with good educations and work experience, and have no known criminal histories,” Jensen said. “Others were unemployed at the time of their arrests, come from poor socio-economic backgrounds, and have substance abuse or mental health issues.”

However, several characteristics set them apart from other far-right extremists. For one, the QAnon adherents in the study tended to be an older group, averaging 42 in age. There were also far more women in their ranks; 16 of the 66 QAnon adherents facing charges are women. Among the 35 arrested before the Capitol riot, 63% had documented mental illness while 44% radicalized after experiencing trauma. Three of those people took part in the riot and were arrested again.

“There are a number of [women] whose children have been victims of physical or sexual abuse by family members [or] their children had been taken away from them,” Jensen said. “That really sparked their kind of radicalization process into the movement, that they were drawn to the narrative that QAnon is fighting this ring of criminals that are engaging in child sex trafficking.”

QAnon reshaped Trump’s party and radicalized believers. The Capitol siege may just be the start.

Good got you both in answering questions mode, remember these you believed for years? I think they were from “Lil Q” 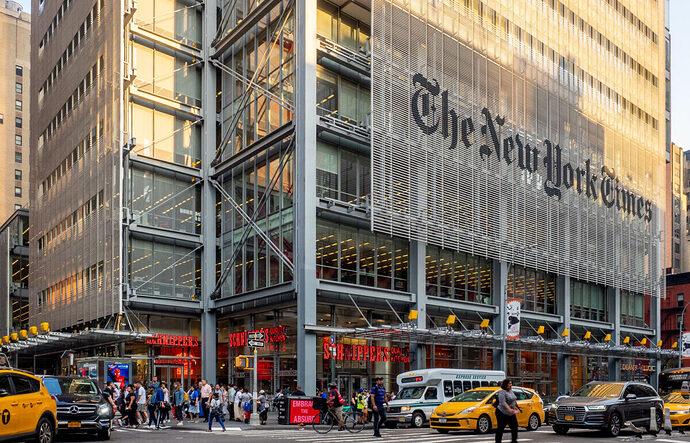 TruthSocial, the Times claims, is problematic for its commitment to foster open dialogue while other platforms shut it down.

Bolbie, remember when you and other Biden supporters said the Proud boys were a white supremacist organization? I do. Remember how quiet it got when the fake media found out the president was a mixed race black gentleman? Not everything is as it seems bro. 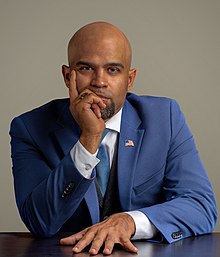 I’m waiting for that list of why Biden is a better President than Goat Trump, apparently @Bolbie and @Bob_241 are both stuck at 1.

C’mon man! I didn’t know about my sons business dealings we never discussed it besides what difference does 10% make at this point. Hunter got paid well for babysitting Natalie so he bought a gun that ended up in a trash can in a gun free zone because he was giving it away for free c’mon man he’s the smartest man I know including that nice and clean Barry Soetero! I’m married to a doctor that was cheating on her husband but we’re Catholics so it’s ok.