The phone was reportedly seized in connection with a 2021 breach of voting machines in Mesa County, Colorado, allegedly carried out by Tina Peters, the county clerk now facing state felony charges for the alleged tampering.

Peters is accused of leaking sensitive voting-machine data that subsequently was presented at Lindell’s August 2021 “Cyber Symposium,” which she also attended.

The FBI Denver field office confirmed that its agents had executed a search warrant at the location where Lindell said the raid took place, but gave no further details.

IFFFFFFFFF Dimwits people had decent brain usage, they would be pitching tantrums too???

Not even HALF the mess brought onto President Trump would be tolerated by the left on ANY of their people, and everyone knows that is true!!!

IFFFFFFFFF Dimwits people had decent brain usage, they would be pitching tantrums too???

Could they be getting their information from The Good Info Foundation? 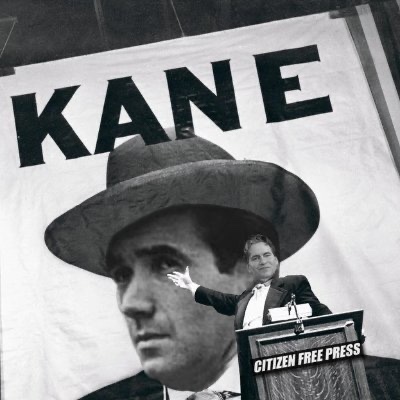