When will the FBI stop these white supremacy violent attacks like Joe said were the greatest threat to our democracy? 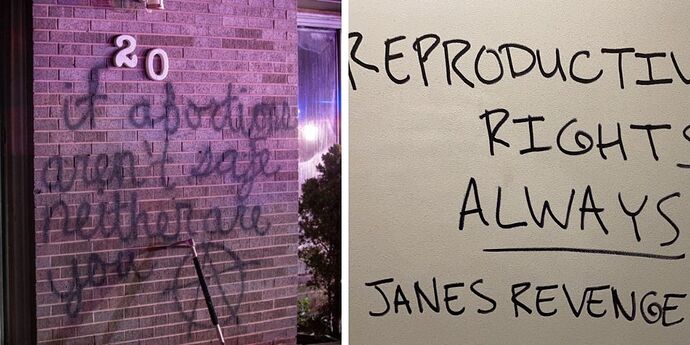 Over 100 violent attacks against pro-life groups carried out since May, many...

Many of the attacks have been attributed to Jane’s Revenge, which has claimed responsibility for the violence. Lawmakers called for the group to be designated a terrorist organization. 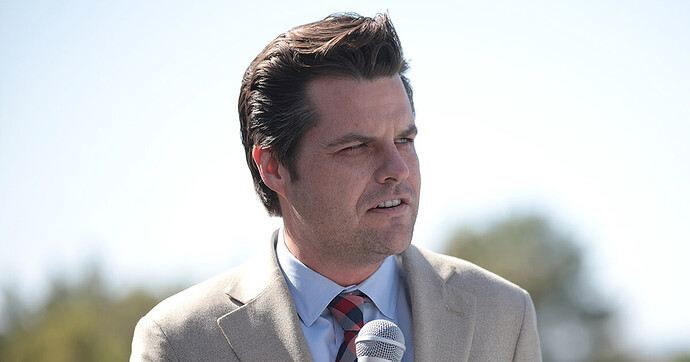 Former CNN Cameraman Sentenced for Threatening to 'Put a Bullet' in Rep. Matt... 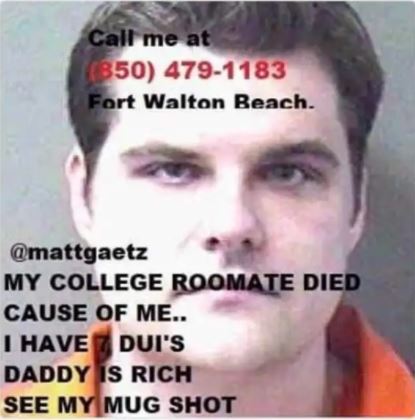 “Gaetz, who is currently under investigation by the Department of Justice for sex trafficking allegations involving a minor, was among the Republicans who opposed the bill that aims to bolster programs including shelters, mental health care, education and job training for victims of human trafficking.” 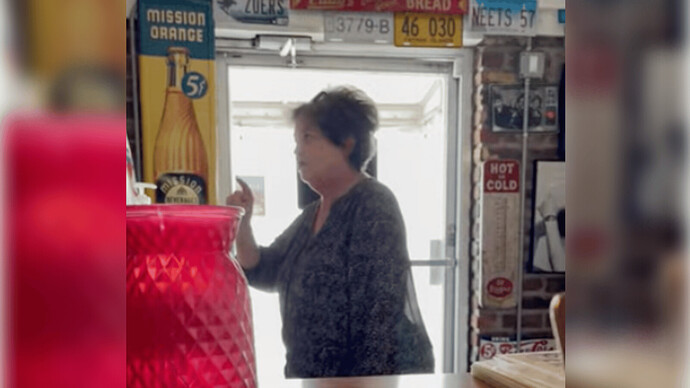 WATCH: Dem. Congresswoman Has ‘Meltdown’ in Florida Diner After Seeing...

‘Why is a sitting congresswoman having a meltdown in my restaurant over a woman who has not even won a primary?

That’s the kind of trash that needs to go.

@
Can the family of the victim sue Biden for inciting this violence against Republicans? Because he did. 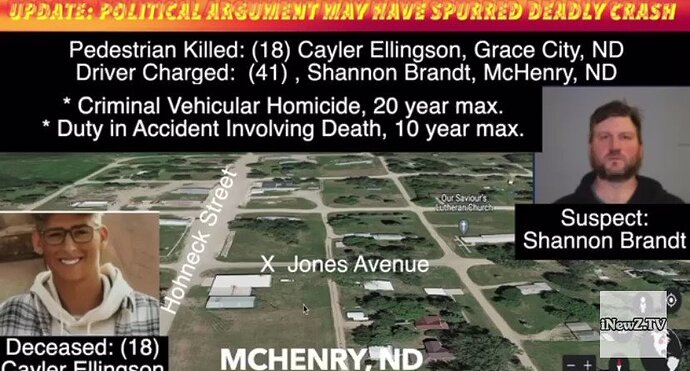 @
This should be national news!? A 41 year old Dem murdered an 18 year old kid because he was a Republican. The whole world heard about Heather Heyer but Cayler Ellingson gets run over by an extremist and you’ll never hear his name. https://t.co/15a6vo1xPl

Keep your head on swivel and stay clear of the left wing radicals on here. Ignore function is better then being harmed by a radical lunatic 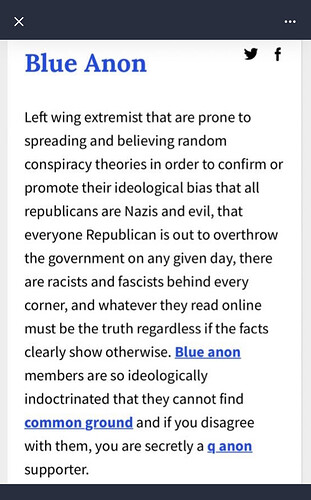 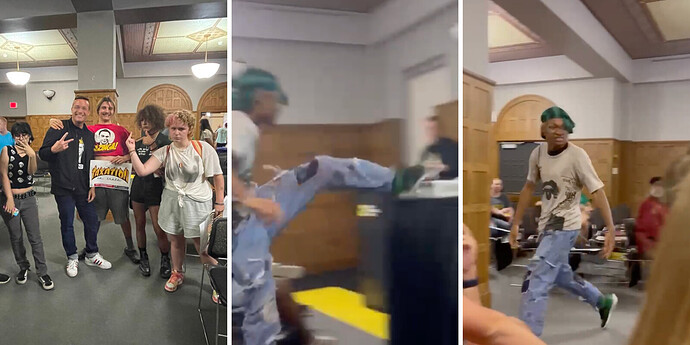 BREAKING: Maniac arrested at University of Iowa after violent attack at TPUSA...

A Tuesday night University of Iowa event featuring TPUSA contributor Benny Johnson was violently interrupted by a man who... 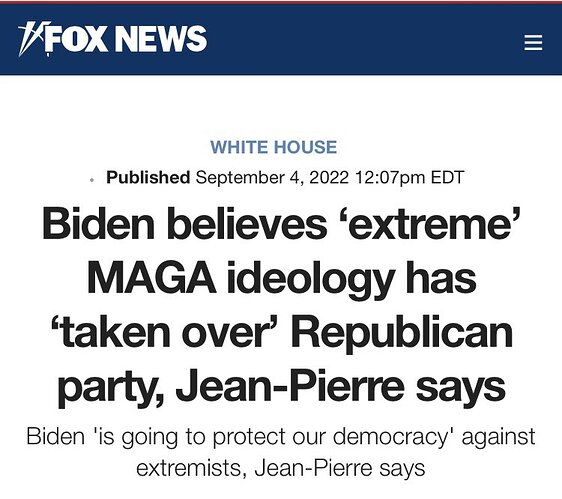 @
this was the plan all along.
@
Good thing he wasn’t wearing horns and a furry vest—he’d spend months in solitary denied bail

The left is trying to procecute Trump for Jan 6th when he publicly stated to protest peacfully. He was not in charge of those being lead into the capital.

Biden gets on national T.V. and asks for violence against MAGA Americans and says we are traitors to our Country. And now some on the left are murdering people that are Republicans. Impeach Joe Now!