Venezuela is doing what Cuba did

Y’all heard the latest on the border crisis?! Venezuela is now emptying it’s jails and telling inmates to head to America while they still can.

This is because most of the bordering country’s in South America are starting to crack down on their border enforcement. What a novel idea!

They should all be forwarded to Canada so that Fidel’s love child Trudeau can entertain them. 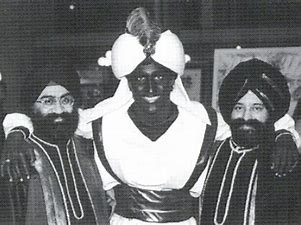 And the left will take them all because they see every human that crosses the border as a future vote and could not care less if they are sick, infected, criminals, perverts or terrorists.

Talking about terrorists, did anyone know that they have in custody 72 People caught crossing the border on the Terrorist Watch list. Just how many have come into our country and set up camp? We would be fools to think none has. At this moment over 2 million illegals have entered our country under Bidens approval.