The word PEEPING itself is CHILDISH ENOUGH, but childish actions even compound it???

I have to wonder about the 12% that think we are heading in the right direction. People hoping for the total downfall of the country?

Home wrecker Dr. Jill, who cheated on her husband with married Joe which perpetuated the death of Hunter’s mother just solidified the Hispanic votes for their opposition 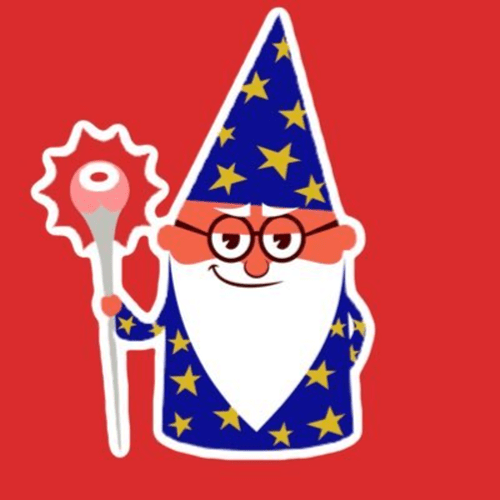 NEW: National Association of Hispanic Journalists to Jill Biden: We are not tacos. Do not reduce us to stereotypes.

That is really how the typical limousine liberal sees minority voters, not a fellow human but a stupid vote. Dr. Jill is obviously too stupid to see how comparing Hispanics to a freaking taco is an insult and had no idea what a bodega is or how to pronounce it. You’d think someone with a PHD and all those liberal educated pinheads that write her speeches would be smarter than that.

Imagine how the media would be pouncing all over this if Trump had said the same thing. They’d be calling him a racist for sure. Nothing like the old lib double-standard.

She might be similar to kamala and does her best work on her back?

Yeah baby! The party of queers and abortion. No critical thinkers or Christians under our tent. Jill offended the few Hispanics left by calling them tacos

Joe offended the critical thinking blacks by telling them you ain’t black. Inflation by policy is the Uniparty’s legacy now. The left have started anybody but Joe website fighting to keep him from trying to run again. 29% approval won’t get you re-elected unless you can do election fraud. 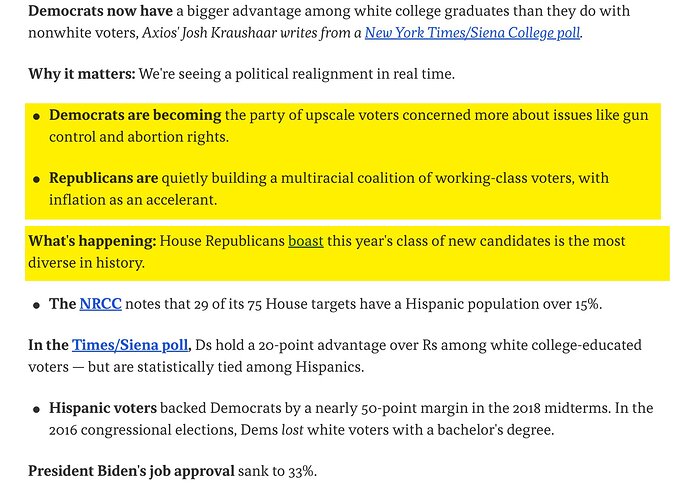 Where’s that picture of Fred with the Trump Head blow up doll. Did you have it at the Lizard Lot Lounge secret staff meeting. Who was the first to yell “YEEHAW” 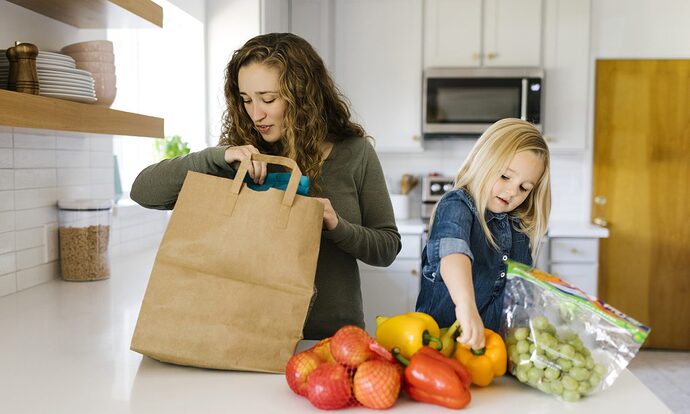 Americans would need to spend thousands more in 2022 to maintain the same standard of living as years past. 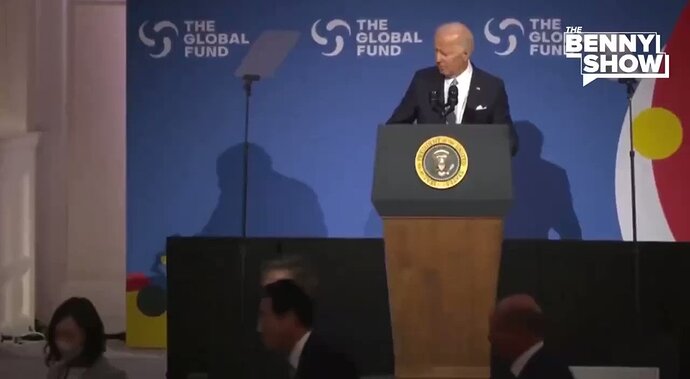