Bait Binder in Summerville vs Charleston

I bought (and will be returning) two 5lb bags of Bait Binder at Dick’s in Summerville for $19.99 ea.
Spent yesterday in W. Ashley with the wife caring for our handicapped 22yr old grandson while his mom worked. She’s an RN at Roper. I went to West Marine on Savanna Hwy and got two 12lb bags for $25.99 ea. Obviously a much better price plus really nice people vs Dick’s. 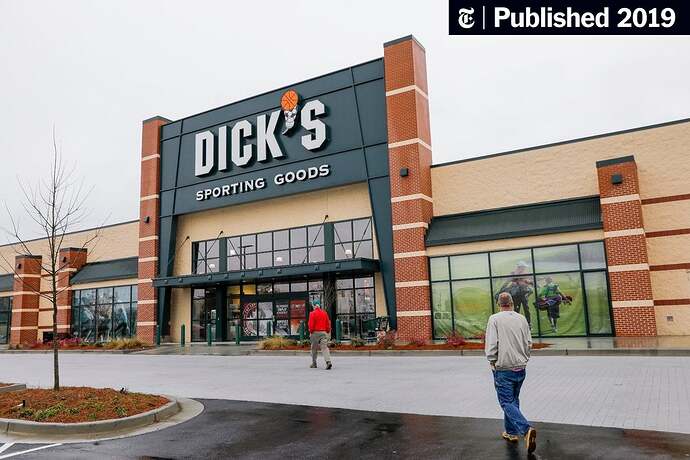 While promoting his new book, the chief executive said the retailer was reviewing gun sales chainwide. “If we do these things and it saves one life, don’t you think it’s worth it?” he said.

I stopped shopping at Dick’s when they took their own stance on gun control. They aren’t targeting me as a customer, so I don’t spend my money there. Its a win win. I’ll go to PSA.

Dick’s does still sell guns in their stores, just not ours in SC.

What in tarnation do you do with 16 sacks of cut off donkey dinks?!

Barnyard feed and supply in Ridgeville has fish meal and clay. A whole lot cheaper than baitbinder. Not sure if i would shrimp over bait if Dick’s was the only place I could buy it!