Started out this morning thinking I’ll try some new area and what a good decision. Pushed up the Cooper and fished a side creek that I’ve passed for at least 20 yrs but went in the creek and found a flounder first fish in the boat. 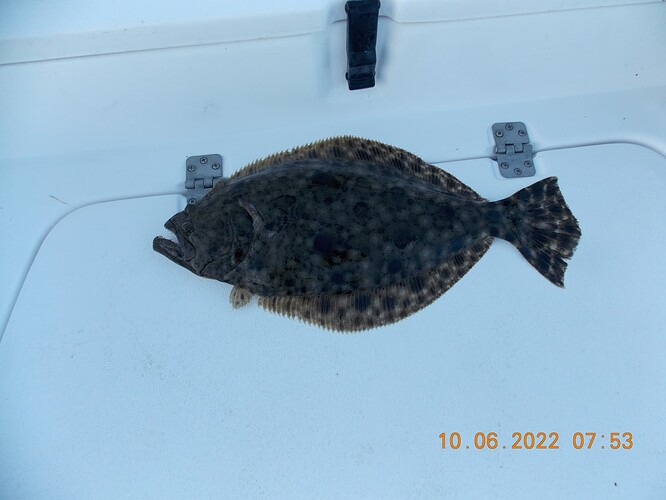 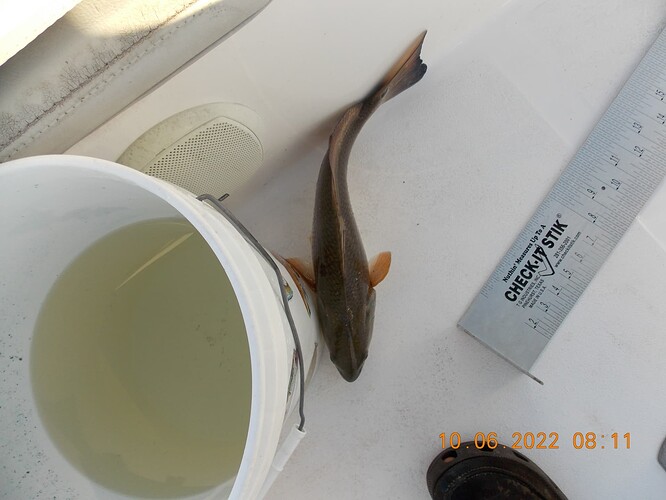 DSCN06271920×1440 127 KB
As the tide pushed out I fished it accordingly with trolling motor keeping me near the grass. Managed a second flounder and about 8 reds (all released) and pushed to clouter creek and found nothing but swung across to Goose Creek and found about 5 trout for another slam but they were too small even for a photo shoot. Weather was chilly early but warmed up quickly as long as you were in the sun. Even with the wind picking up a Great day on the water.
4 Likes
KC1 October 7, 2022, 1:59am #2

What’d you catch them on FR?

you still using live bait?
great job man. you have better luck than me in cooper

The founder of whisperer !!!

The man knows how to catch em.

Hammurred and gang I still use live for flounder. This has worked for me and if it ain’t broke Y fixit. The only thing I’ve changed recently is a 1/4 oz egg weight with a short leader (8” ) or more and a 1/0 circle hook. Feel I’ll get a better hookup and it does good except when a big red hits it not enough hook to get them to the boat. Which that doesn’t matter because I only tag out of the slot reds anyway. Still use that 1/4 oz jig head when I break off the circle hook. Two setup each.