I’ve got an older Hoshizaki that’s been flawless for the last 15ish years. Not so much lately. Parts are a pain to find and weighing if it’s worth the repair bill. I’ve got a great guy to work on it so not looking for repairmen… If i do decide to replace, what do y’all recommend? Probably looking at a 200-300 lb storage bin.

Today’s appliances are total garbage compared to the past, so my advice in almost every case with old eqpt. is repair it, don’t teplace it if at all possible, go for it.

Was gonna say Mark Crosby(Mack’s Refrigeration) but you already got a repairman.

Why are you concerned with a device you won’t need? 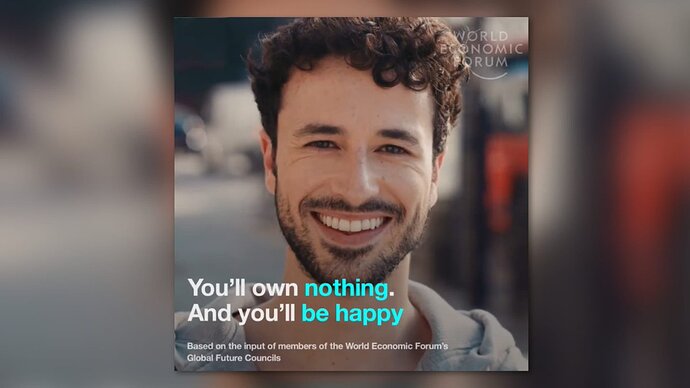 WEF Caught Scrubbing 'You Will Own Nothing and Be Happy' Post From Internet -...

The WEF want you to forget they ever said this 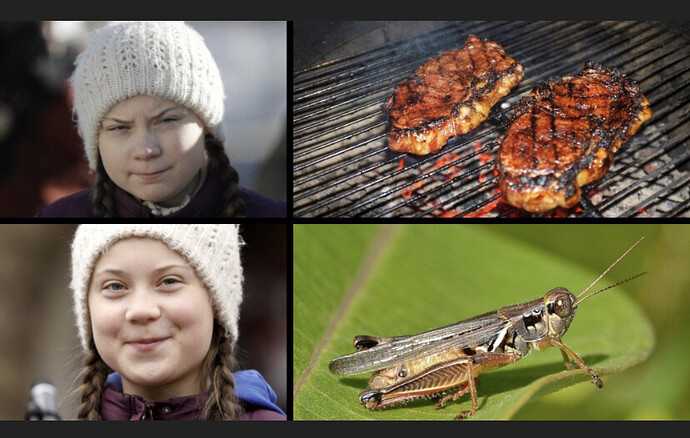 That’s him!! He’s busy but I’m on the schedule.

Bay, we need to keep that article tucked away. The WEF is already trying to erase all outlets where it was placed. They have already tried to say they never said it!! I guess they thought after how much control they saw the Governments across the World have over all the covid / mask mandates it was the right time to push their agenda. Not yet, still a lot of us without our heads in the sand.

YEAH NEED TO SAVE EVERYTHING FAKE
NewsPunch is a Los Angeles-based fake news website. Originally named Your News Wire, it was founded in 2014 by Sean Adl-Tabatabai and his husband Sinclair Treadway. In November 2018, it rebranded itself as NewsPunch.

NewsPunch is a Los Angeles-based fake news website. Originally named Your News Wire, it was founded in 2014 by and his husband Sinclair Treadway. In November 2018, it rebranded itself as NewsPunch. Your News Wire was revived as a separate website in November 2020, and has continued publishing hoaxes similar to those in NewsPunch. A 2017 BuzzFeed report identified NewsPunch as being the second-largest source of popular fake stories spread on Facebook that year, and a June 2018 Poynter analysis identified NewsPunch as being debunked over 80 times in 2017 and 2018 by Poynter-accredited factcheckers such as Snopes, FactCheck.org, PolitiFact, and the Associated Press. The European Union’s East StratCom Task Force has criticized NewsPunch for spreading Russian propaganda, a charge Adl-Tabatabai denies. Regular contributors to NewsPunch include Adl-Tabatabai, a former BBC and MTV employee from London previously an employee of conspiracy theorist David Icke, Adl-Tabatabai’s mother Carol Adl, an alternative health practitioner, and Baxter Dmitry, who had previously been posing as an unrelated Latvian man using a stolen profile photo. (en)

Fred, I have an 18yo Hosizaki, 250# air cooled head with a 300# bin. Been a great machine. I’ve had no problem finding the few parts I’ve needed, my problem was finding somebody that knew how to service the machine without charging me for 2 hours of phone time with tech support. I am keeping it running due to diminishing need as I ease into retirement and the cost of new equipment.

That’s encouraging! I didn’t realis how much the new ones cost these days. Hard to justify that unless I start back up off shore fishing. I can run up to Snyder’s and get 15# for a $1.25.

That 15# for 1.25 will most likely become $10.00 with the global warming crowd in Washington though.