Let's talk about this trout kill 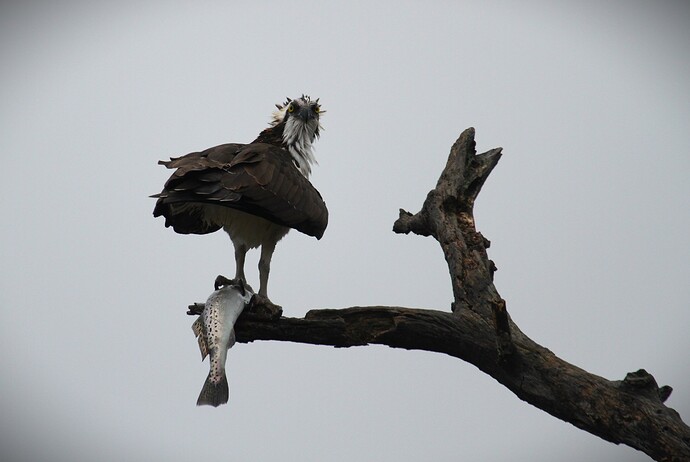 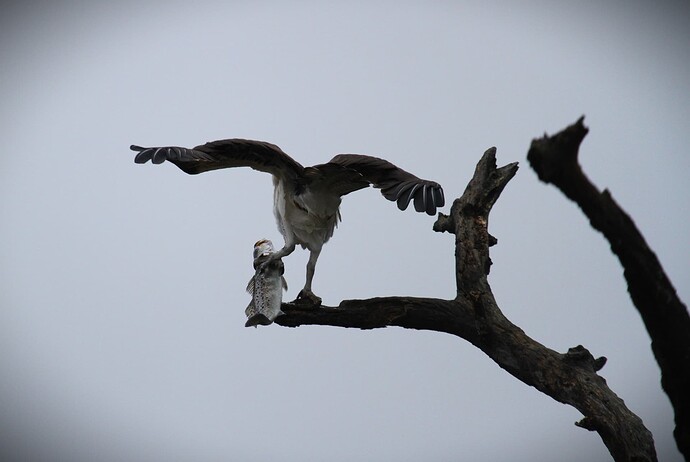 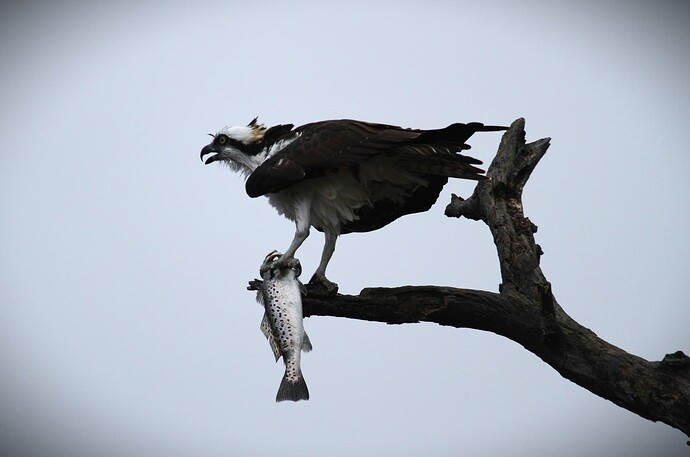 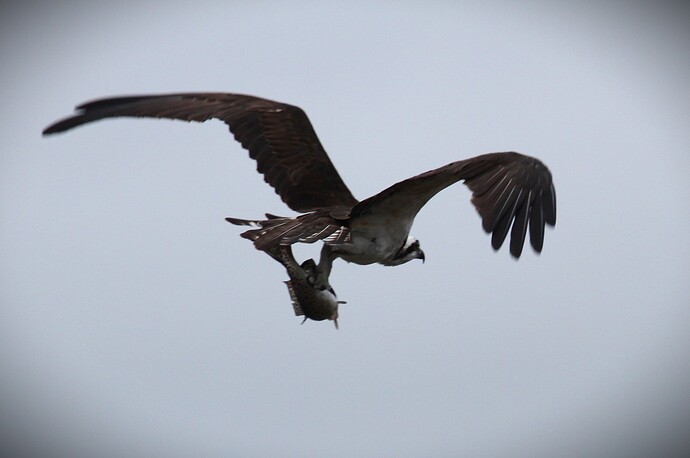 I’m guessing it wasn’t a release over 20 fish.

Fantastic photography!! Never seen one get a trout but I’ve seen them get a few flounder at the edge of the bank.

Those are great pics!

Seared, sauteed, fried, stuffed, grilled, or sushi style…better check his credentials! Anyone that gets caught in the act and hauls tail is a little suspicious! Pics were on point!

so cool. you never know what your going to see out there. 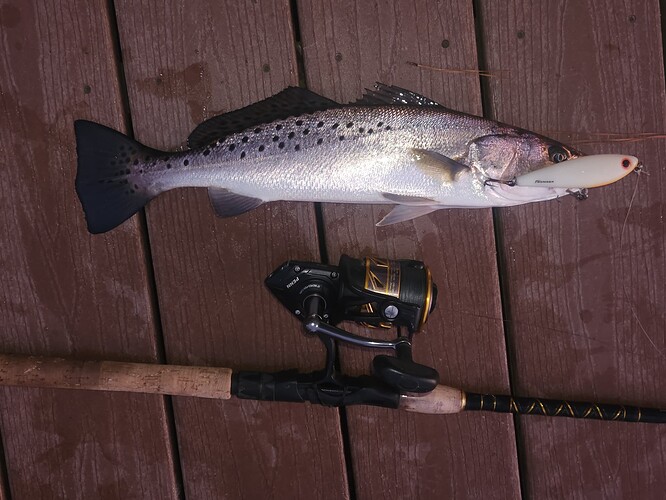 Was that picture taken in the creek where the WOMAC is?
If so, I have been tied up at the pilings, trying my best to catch something and boom,bird hit the water ,comes up with a fish, gets up in the tree ,starts eating like it nothing to it.
I swear them birds were always laughing at me.

Anyone having luck with minnows? Talked with a guy at dock said he slammed some reds on mullet
today

You trying to show up that Osprey? What’s the water temps? I sure hope we don’t have many more cold spells like over Christmas. Saw some pics of a couple of BIG dead Snook on some Hilton Head ponds.

Lovely Photos. Were out a few days ago after the cold snap and the Reds were steadily striking pumpkin seed chartreuses dipped tail. Could not find a trout anywhere. Guess I need early morning topwater action.

I haven’t been out in the boat in months sadly. This is from my little area around me.

…just outstanding… that is all.

We are trying to recruit more osprey to join Release Over 20, but its a little hard for them to wrap their heads around it 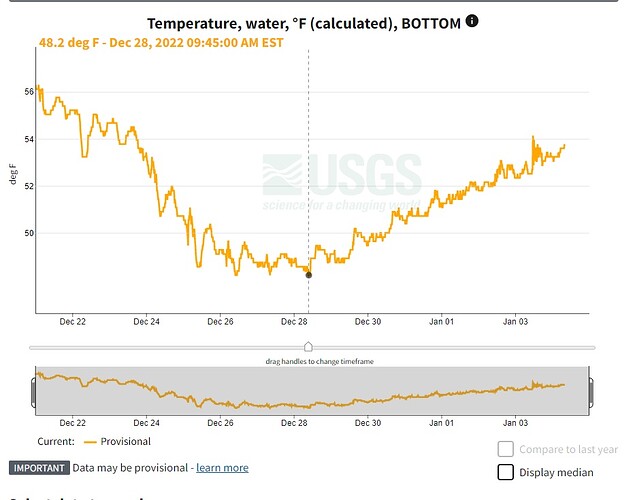 below 50 for 5 days, but never below 48 (in the big water). i heard 43-44 in the folly after the cold snap, so some localized areas were certainly affected more than the main waters.

btw 48 is the critical temp, if it’s below that for a few days they start rolling over.

I can only hope to be as good of a fisherman as Opti when I grow up.