Does it cover stupidity? 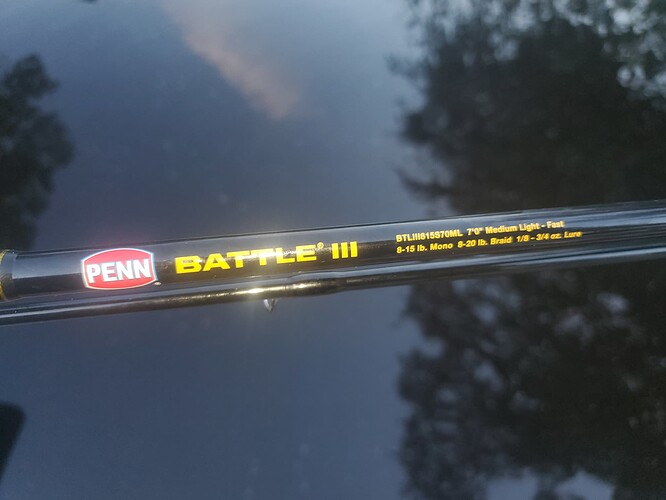 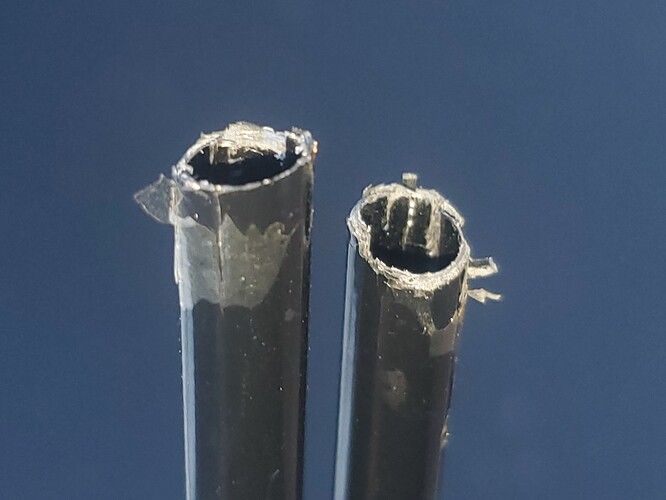 Oh man, what a bummer.

Went to the seminar several years ago hosted by George provoloma. I’m sure I didn’t spell his name right.
Penn had a booth set up there.
Told him that I had bought 4 Pan Battle combos. And two of the rods are broken.
He told me what do you expect you’re buying combo the reel by itself is $100.
So you’re getting a $20 rod.
He also said penn for the combos buys the cheapest blanks they can find.
He did give me a hat, shirt, a koozie and some reel Grease.

The seminar was hosted by Bass pro shop in Charlotte. After the seminar they had free food at the restaurant.
Wife and I were sitting at the bar George came in and sat down beside me. Everybody was buying him drinks he was pounding them down. George ain’t no lightweight.

Exactly what I would expect outta him. Kudos to him for figuring out a way for someone else to fund his fishing. I’m still working on that!

So, let’ shear the story.