Pictures of boats... past to present

last two listed I still have

at least i think it was that boat

could of been,I bought it with them already installed

Good topic! Let’s see if I can remember all of them, have to dig up old pics.

It all started with a 8ft sailing dinghy, a Sabot when I was bout 6 or 7.

Then came a laser sailing dinghy.

16’ Zodiac with a 35 hp Johnson, was my brothers and mine diving rig.

18’ Prindle sailing catamaran. (Brother and I sailed it 30 miles across to Catalina Island, no vhf or nuttin just food and water (dummys!)

Wanted a 18’ Boston Whaler in the worst way, so I made a mold off a friends dads boat and made my own when I was 20. still have it allmost 30 years later.

WAY too many kayaks even to think about or try to count!

Russ B.
www.joinrfa.org
God is great, Beer is good, People are crazy 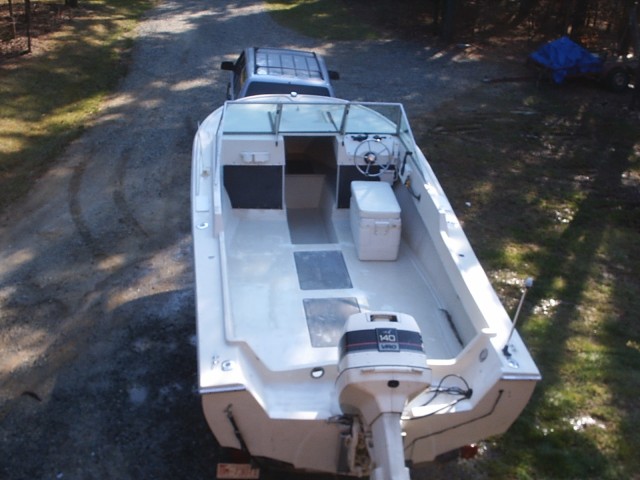 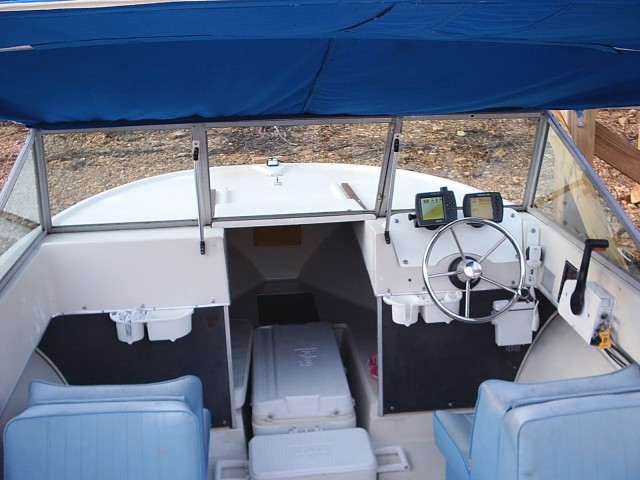 It ain’t no mystery…this beer’s history!

I can totally see you rigging twin 15s to make that boat run…too bad no pics of that one!

I can totally see you rigging twin 15s to make that boat run…too bad no pics of that one!

Awesome pic at the 170 RangerStevo

“If you had to tell someone how good you are, then you probably aren’t that good”

dude those V20’s are so bad a$$. i love them. one of the best riding boats EVER. that bow flare takes what ever you throw at it.

rig every rod you own with cajun thunders and you will at least look cool… look at all those pretty colors goin down the ole interstate. . .

Botes in order I acquired them (not counting fixer uppers that I just flipped after buying).

ALL bought with cash money.

As you can see, I am moving up considerably each step.

Capt Ed,
How does the Cat ride compared to the Red hydrosport? Nice boat by the way

Thanks coates…The hydro sport was one of the best riding mono hulls I’ve had but there really no comparison to the Cat. The Cat is much smoother and dryer ride also a lot more fishing room, almost 3 mpg, low 50’s WOT and less than 2’draft. I use this boat for shrimping to offshore. Sold two boats and bought one…

If I ever need advice buying a boat Chasman expect to be contacted! Nice line up.

“My fish served a whole lunchon. Your fish look like a munchkin”