Smoother Than a Fresh Jar of Skippy 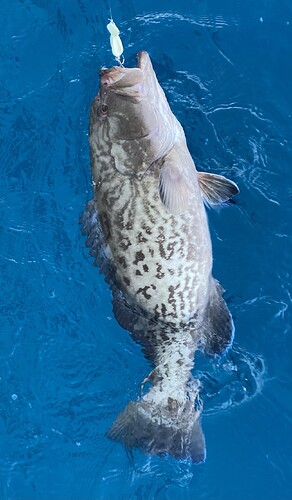 Back in South Carolina for winter. First trip out was January 8. Fished 90 to 110 feet. Water temperature 64 degrees.

Many, many endangered species were caught and released. The American Red Snapper, first species ever in danger of extinction by virtue of being so common. No sharks though and no fish lost to sharks.

Second trip was January 11. First tried nearshore for sheepshead. Loaded up with fiddlers and other bait. Total failure. Just don’t have this figured out. Fed the bait to 4 to 6 inch long bsb’s for an hour and gave up. Need some help here.

Moved and fished 70 to 80 feet, water temperature 63. Non-stop action, bait and jigs. Caught lots of nice bsb’s, almaco and triggers. A two person limit of with almost no short bsb’s reeled up. It seems I always do better on bsb’s in the winter. Same location later towards the spring all I catch are dinks.

Used my new slow pitch jigging rod and reel. The rod is spindly little thing, seems like you could not catch a fish of any size with it. Guides spin around the rod to keep the line from wrapping on the tip - actually works. I think I did better fishing jigs with the specialized rod, but this is just one day. The grouper in the picture was yanked up using this outfit. Odd fight, basically just winch the fish up. Sad to see the grouper swim back unharmed to the bottom and not released to the cooler. Rules is rules. 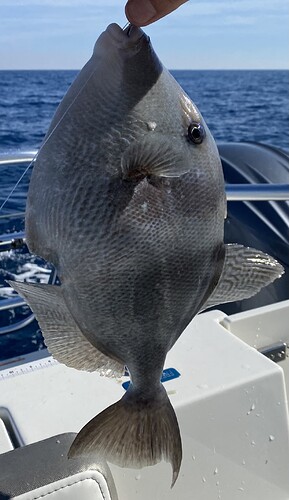 No ARS, no sharks this day. Not a single amberjack either day. Go figure.

Wonderful run of weather, amazingly smooth both days and there were good days we didn’t go out. Some decent days in the forecast too, hope to get out again soon.

Thanks so much, for the report, and pics!!

Man, I can’t wait to get back out there!

Used my new slow pitch jigging rod and reel. The rod is spindly little thing, seems like you could not catch a fish of any size with it. Guides spin around the rod to keep the line from wrapping on the tip - actually works.

Can you elaborate a little on the rod?

Attached a picture with one of my spinning jig rods with an 8000 series reel for comparison. You can see on the conventional rig the guides change directions. Johnny Jigs has some good youtube videos on jigging rods and reels.

Thanks for the reply and pic. That’s a cool set-up.

Man the ocean’s been so nice lately. 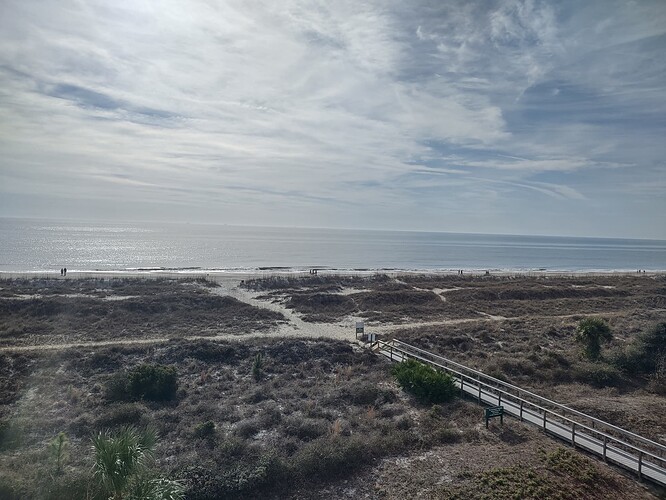 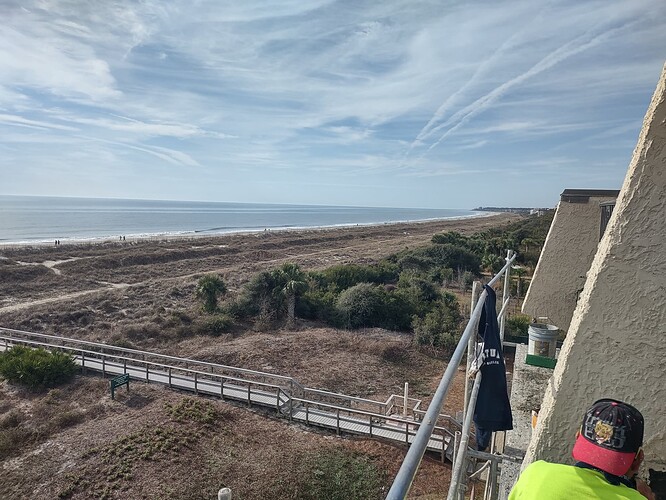 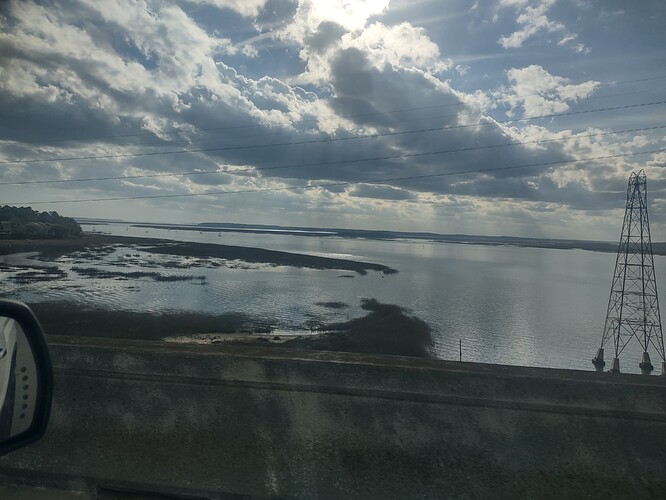 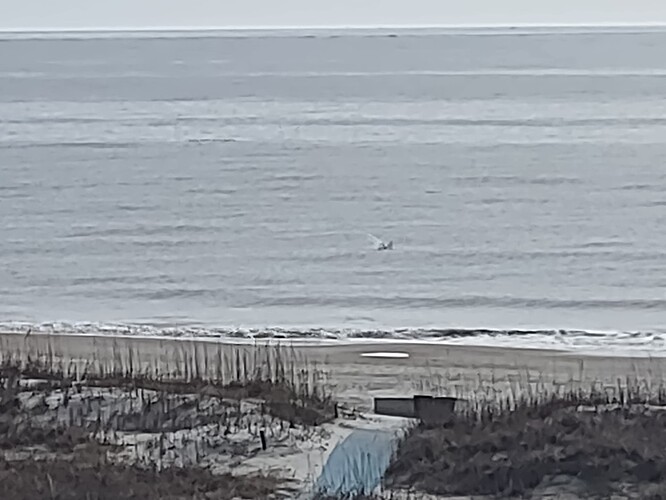 Better than my view