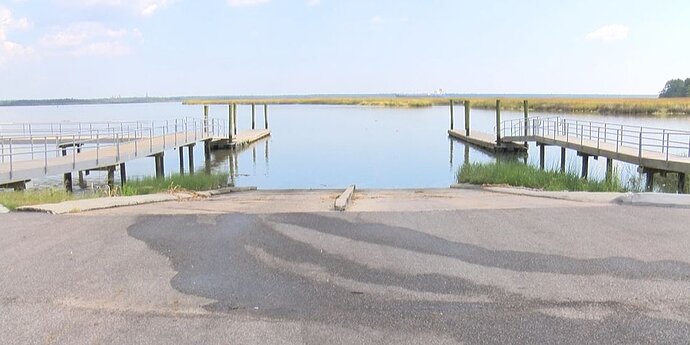 Shallow waters at low tide have been causing problems for boaters at Bushy Park Landing in Goose Creek for years.

Bunch of bureaucratic bs obviously… been hearing these same stories for how many years now?

We’re from the government and we’re here to help!

More “penny tax” bs, too… I guess we ARE that stupid as a whole…

Simply dredging that site is going to go about as well as it did at Garris landing…silted back in almost instantaneously… Any time you have a bay with no flow it will eventually get silted in. Ppl always blame the tugs but I don’t buy it. It’s a natural effect of nature. Best thing they could do is dredge then open a pipe to let the fresh water flow through there as God intended.

Went this morning,caught a bunch of little ones but did manage to get two legal trout for supper. I even seen kobp . 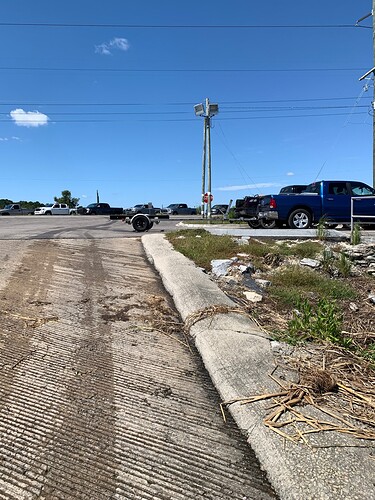 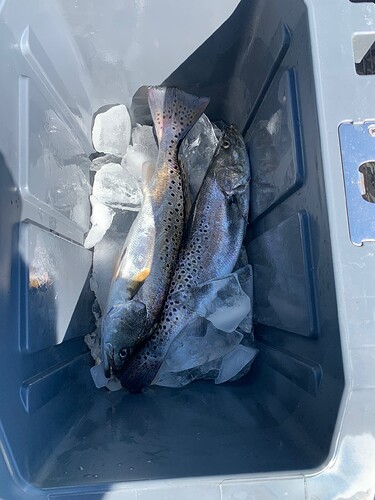 A one-time dredge will not fix the problem. Gubment needs to plan long-term and budget for periodic dredging, so it remains deep enough.

Long time BOSN… the place is a little dismal these days… needs some CPR (catch, photo, release) and I haven’t fished in 4 weeks, that’s gonna change soon though.

Word on the plant is they’re building a berm around 20 acres on the north side of the landing for a place to but dredge spoil… might be ready in a year… all speculation of course but I see a road being used and some sort of work beginning already, so there’s that!

That’s great news. Like you, I’ll beleive it when i see it. Catch em up!

Believe it all when you see it. The gubmint ain’t know for being honest, effective, efficient, timely…well, you get the point.