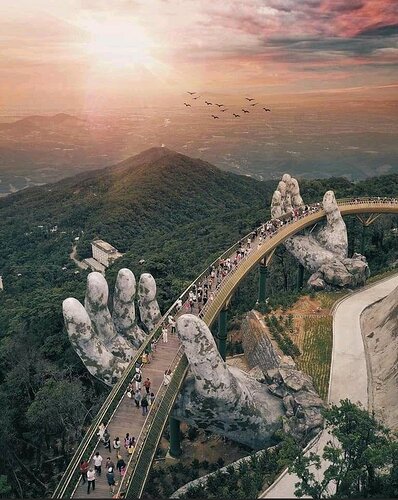 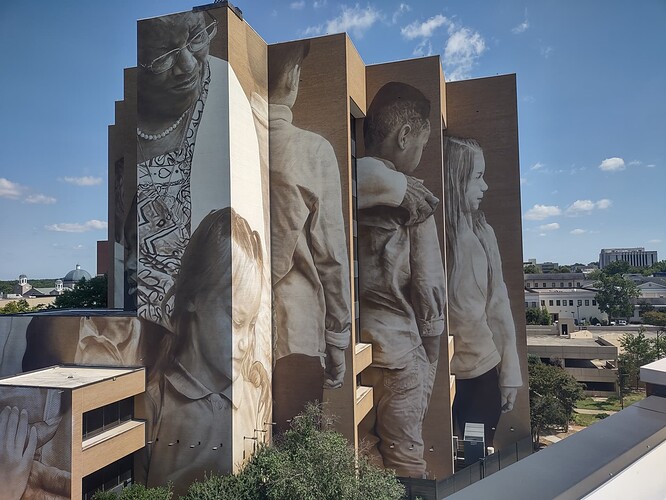 I’ve passed that building hundreds of times. Never seen it from that perspective.

Greenville is an awesome city to visit

That’s from the roof across the street. It looks like cooler from up there than it does from the street

Dang you OTC! You co-opted my thread!

That’s a cool pic though

I think this is one of the coolest statues around 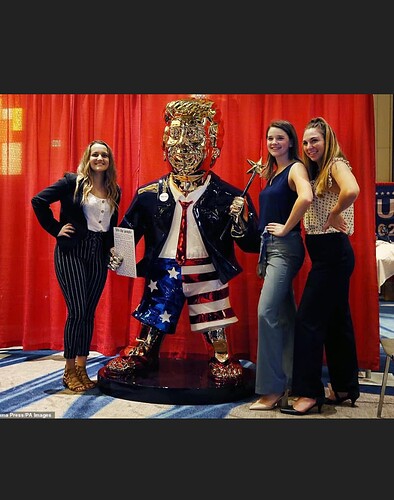 Some folks are just talented 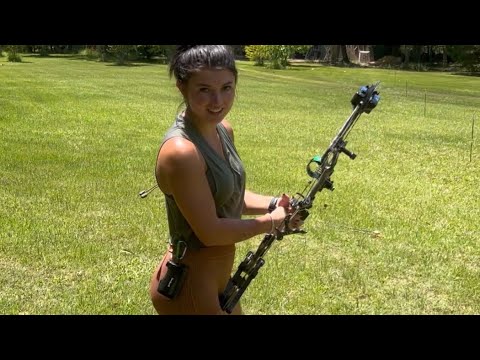 Greenville did a great job in the revitalization. The Reedy River Park is a great place 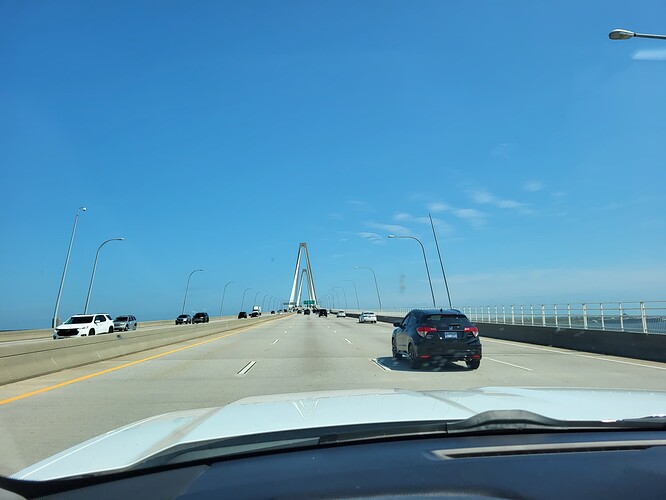 Me either, especially pulling a boat!

Has anyone been stopped on the new bridge? I remember traffic coming to a halt on the oldest bridge due to an accident.We got out of the truck while we waited and I was surprised at how much that bridge swayed in the breeze.

That bridge definitely moves when you get stopped on it

and a chicken lover 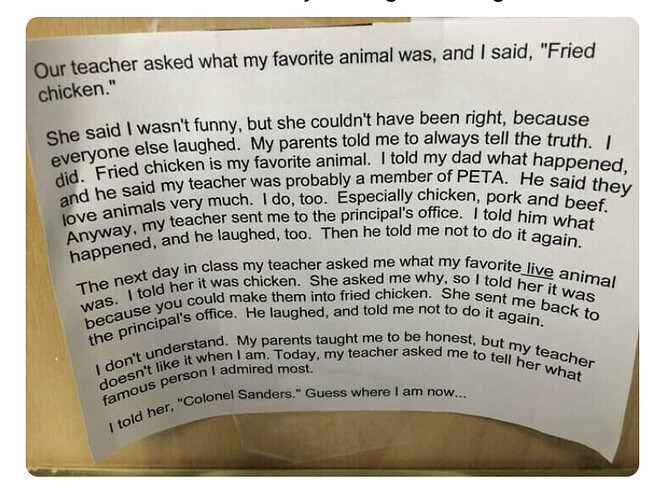 When the bridge was first completed, it was open to pedestrians only for a few days. One windy day, my wife and I walked across and you could really feel the sway. What was really crazy was standing by the metal tooth joints and watching and hearing the bridge move.