I’ve used these before. A pig won’t even notice if he’s eating something good. But a calf can kick hard!! 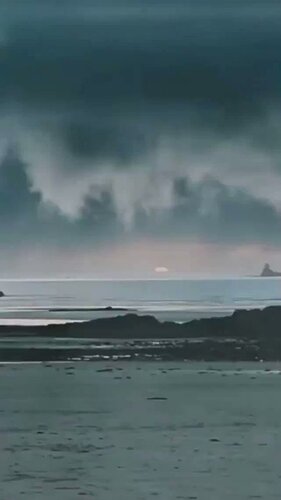 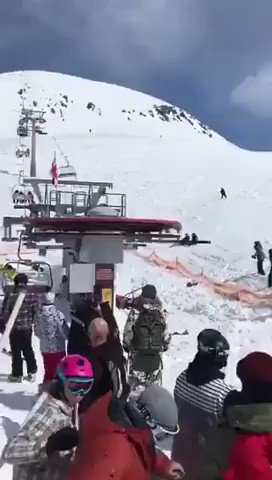 Good morning everyone it’s a great day to enjoy life 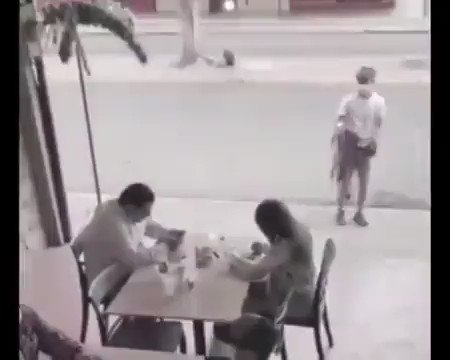 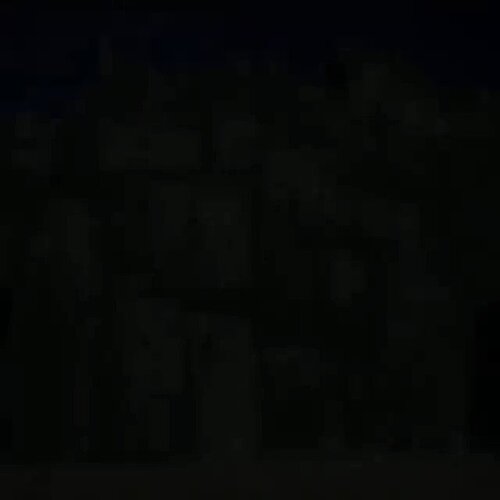 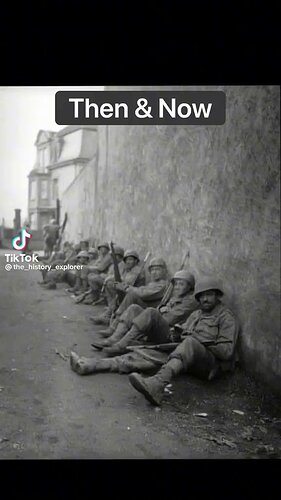 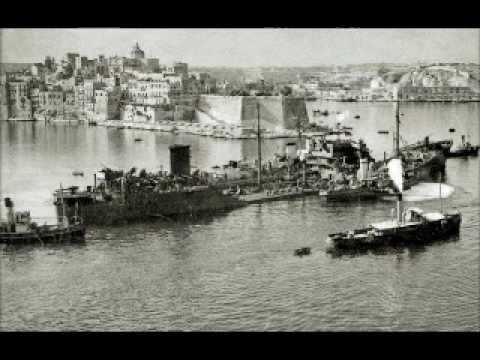 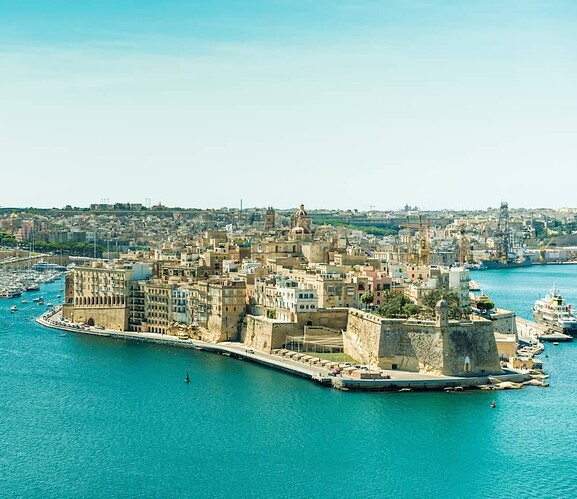 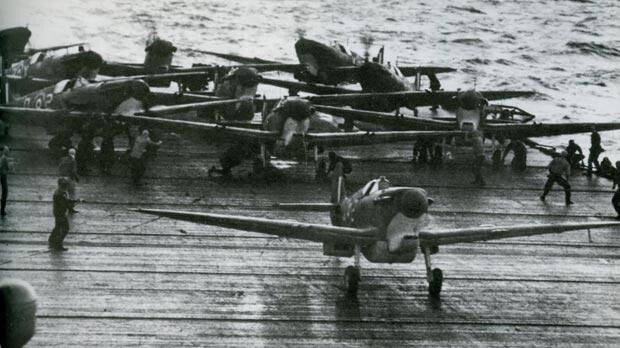 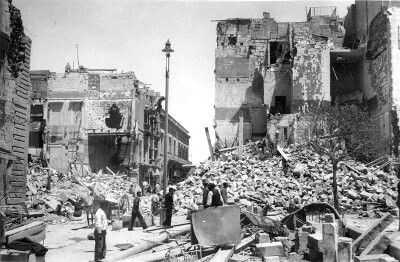 Incessant aerial bombardment that was worse than the Battle of Britain 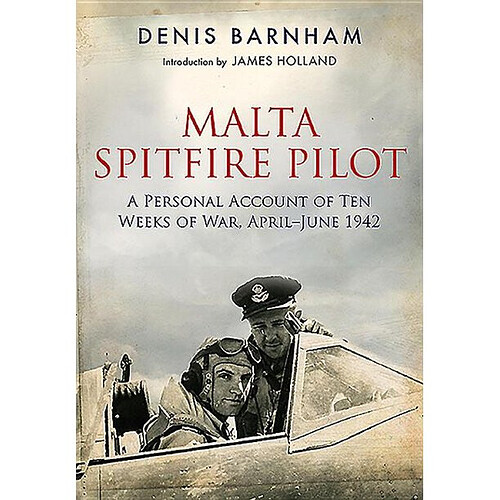 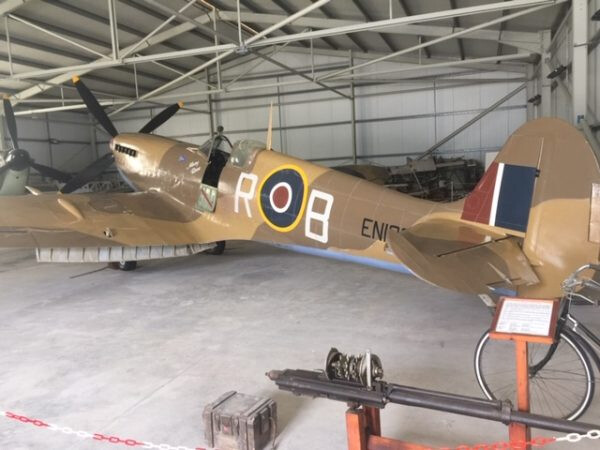 Most Spitfires involved at Malta were Mk Vc’s 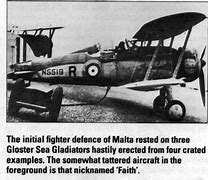 They were named “Faith, Hope and Charity” 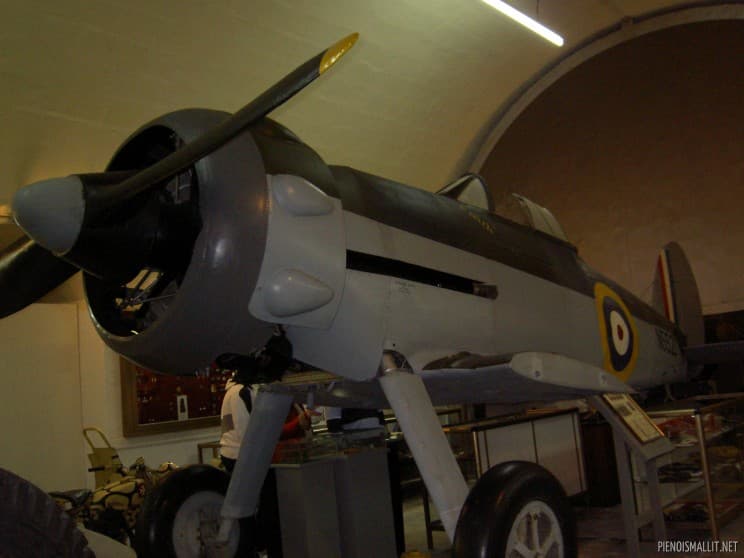 Malta was instrumental in defeating the Axis Forces in North Africa by serving as a base to attack and interrupt German and Italian supply convoys to North Africa. 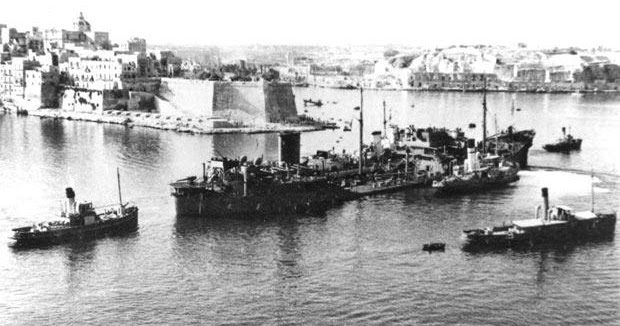