Thanks, the What I Just Ate thread is the top viewed one now.

Stick your chest out when you get to this status…

Nearly record breaking numbers, for whatever reason, must be considered impressive. Those are just stats, not boastful statements, there are reasons for the recognizing of these numbers, and boasting is NOT one of the reasons."

Read all the comments… Hilarious just like this thread…

methinks thou art a narcissist

From your recollection, what is the longest thread ever even if it was broken into 2 parts like the end times one?

Forgot about this one… It’s actually about fishing… Imagine that! 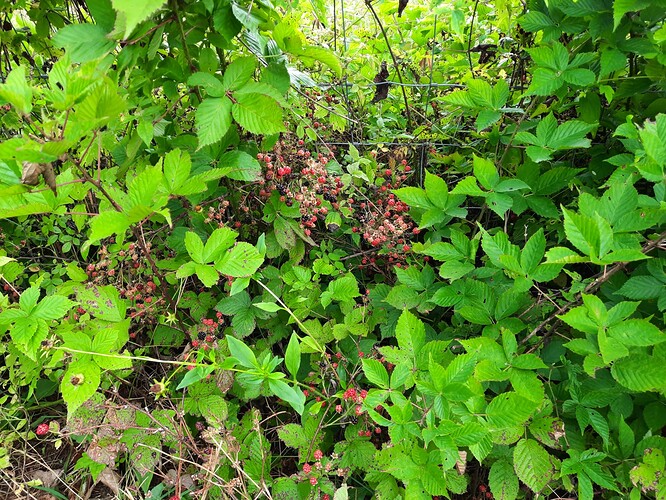 I dont have enough time to do the garden justice, its a hoby really, one that is getting in the way of stuff i really like 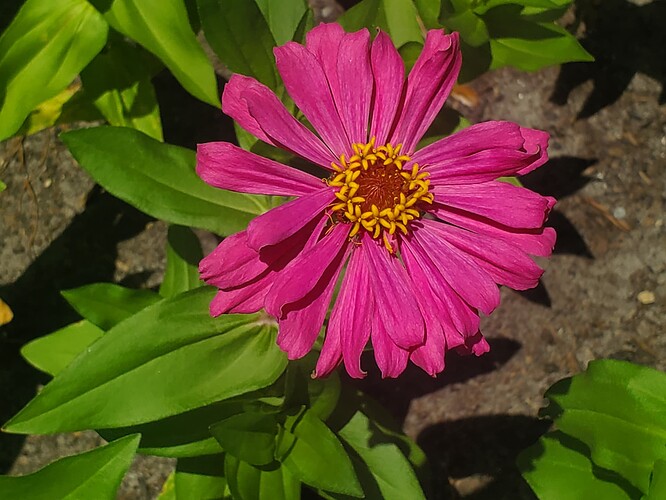 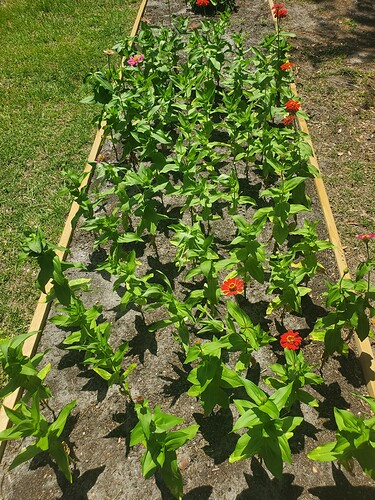 When all those are blooming its going to be very nice. Zinnias love some miracle grow bloom 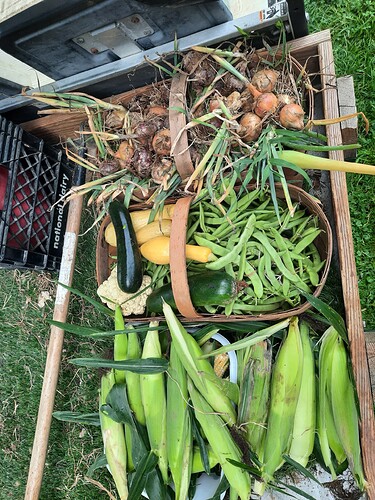 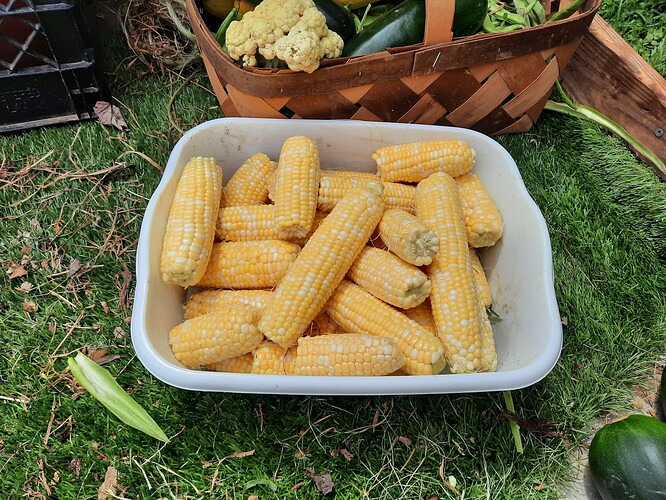 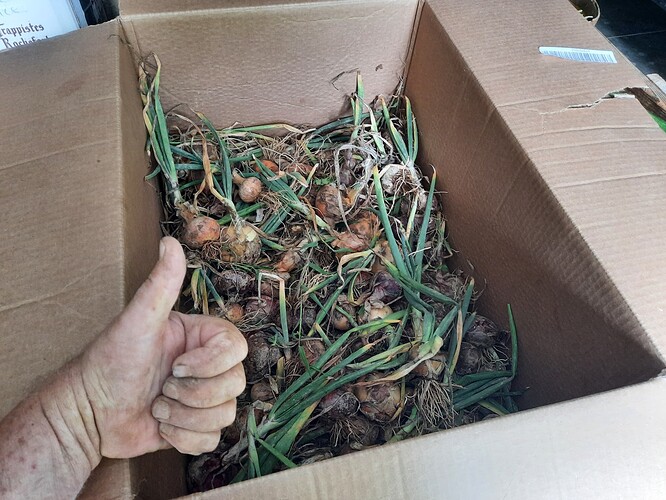 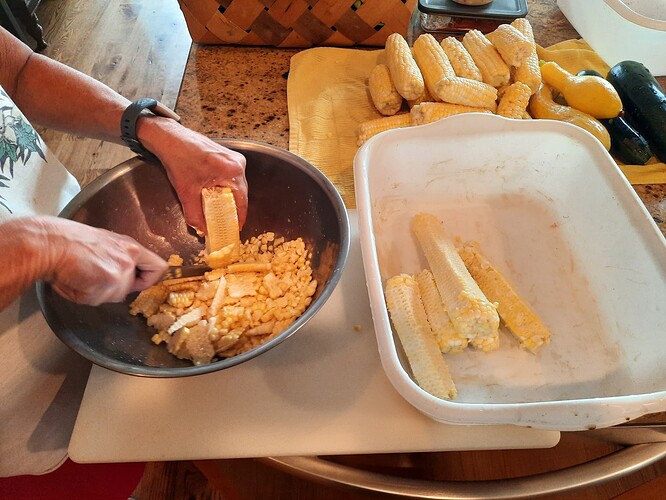 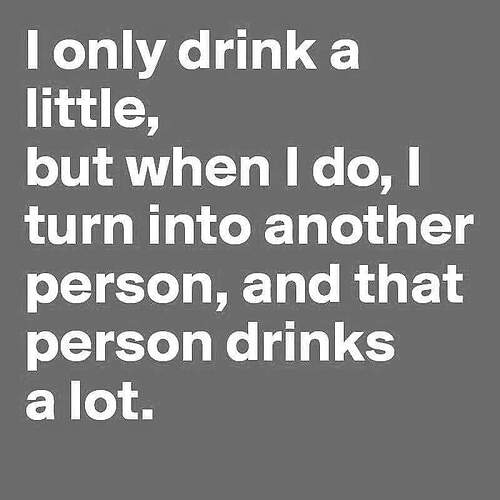 That’s a nice haul right there pard.More work to put it up but you’ll be ready for a hard winter.On your last set of pictures you said to look close,is that a trout out there with your dog? I have been known to have a snort when I’m canning.haha

Egret feeding alongside canadian geese was the one i was talking about. 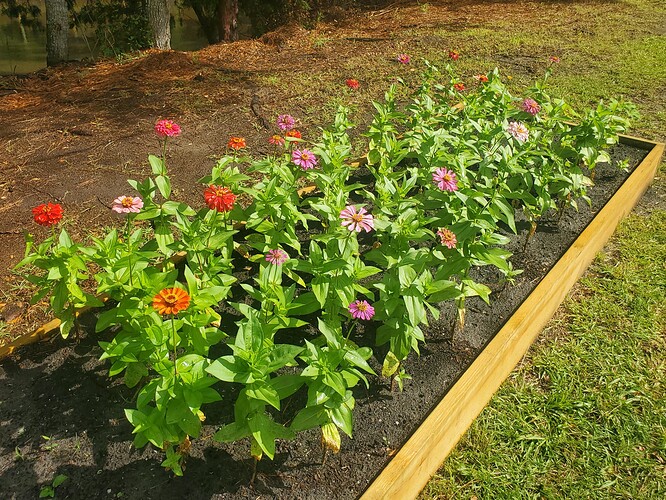 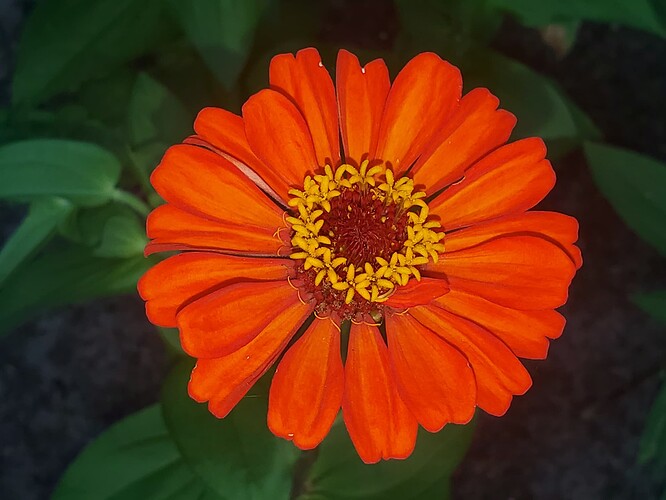 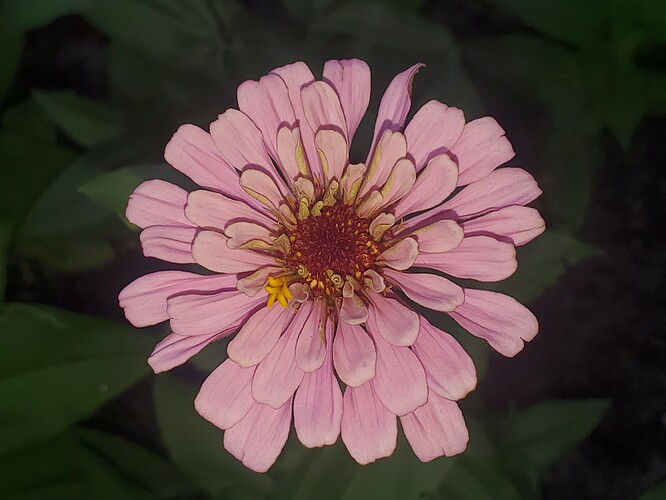 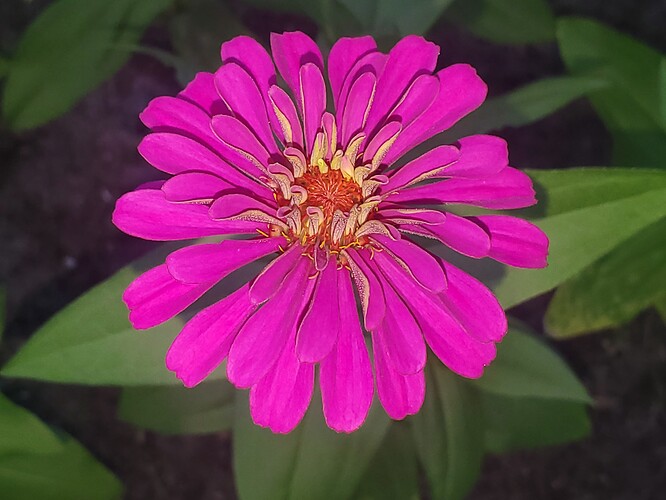 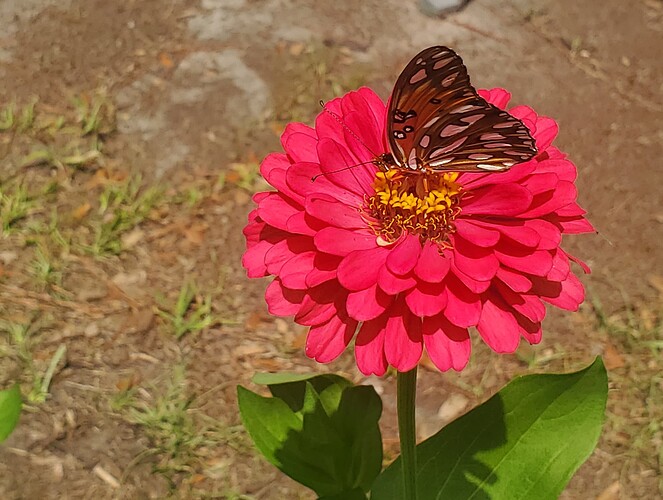 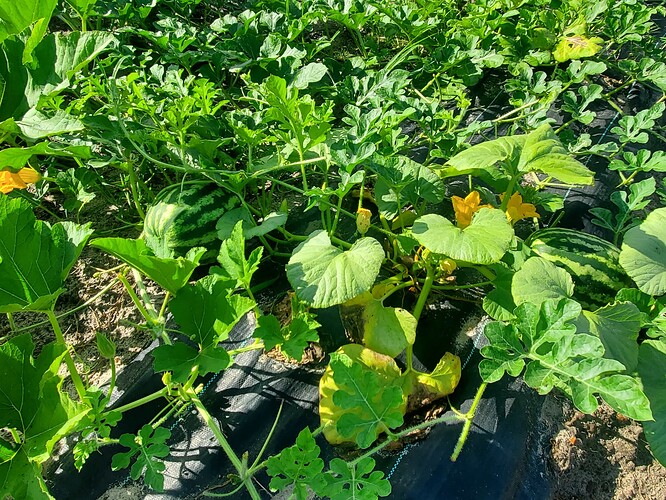 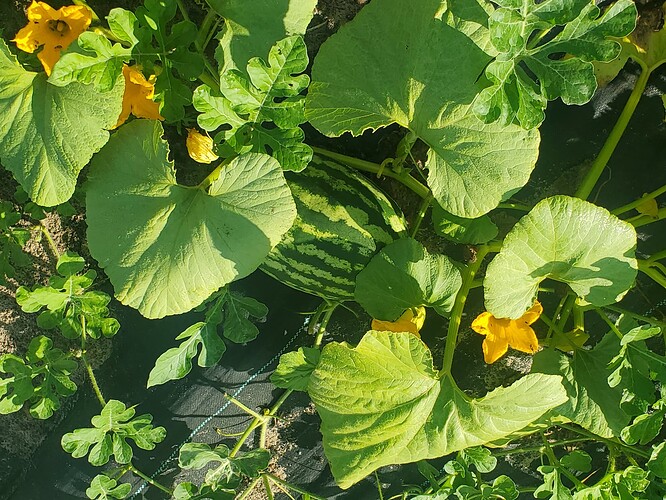 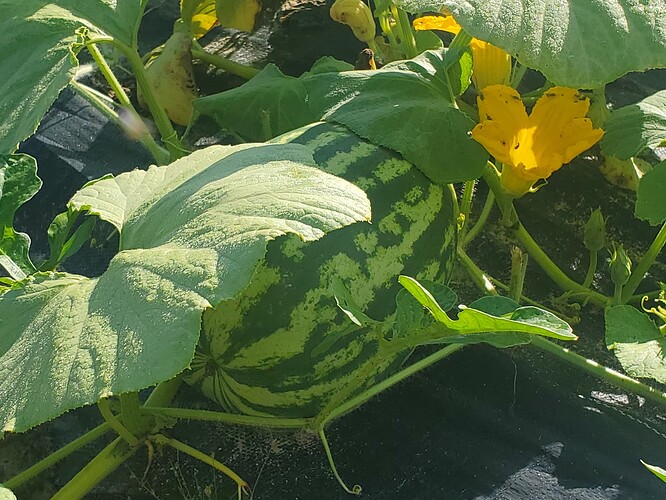 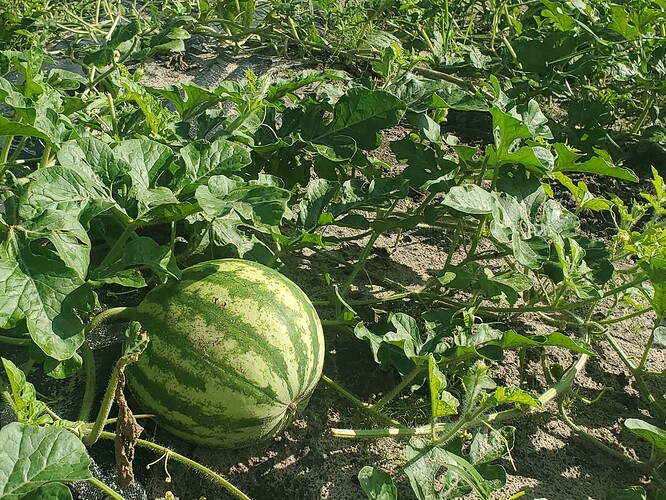 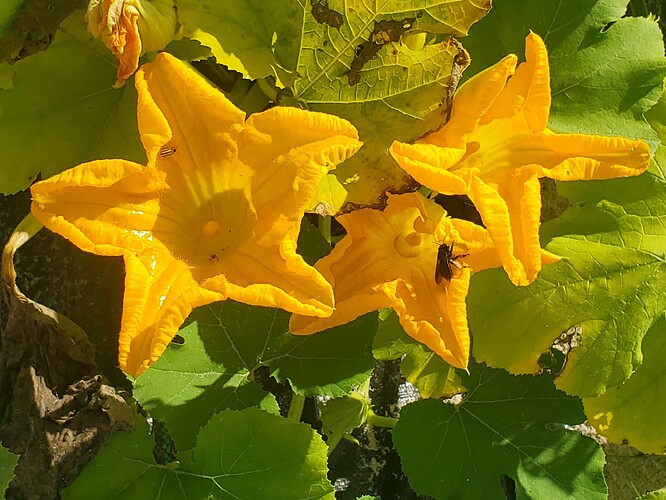 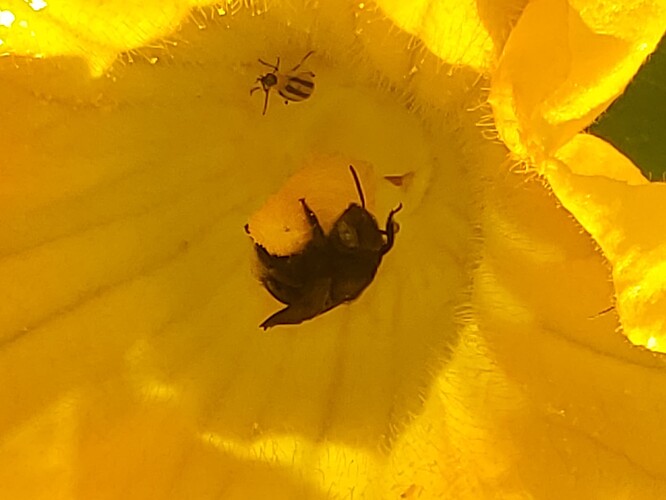 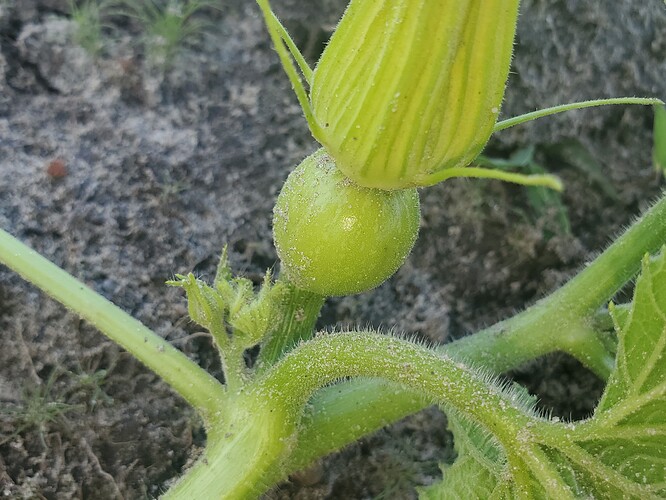 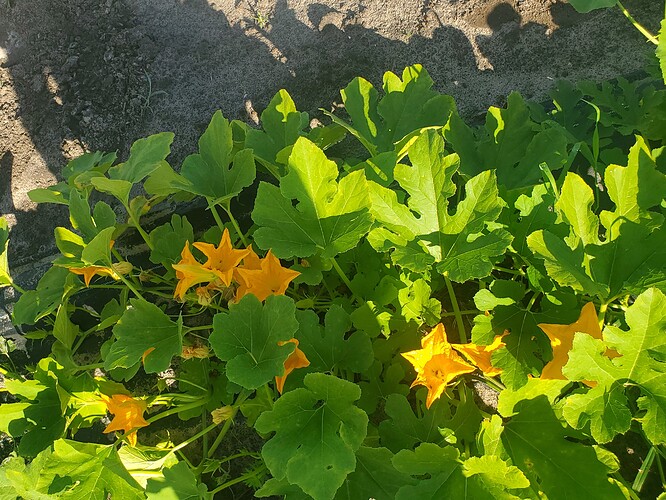 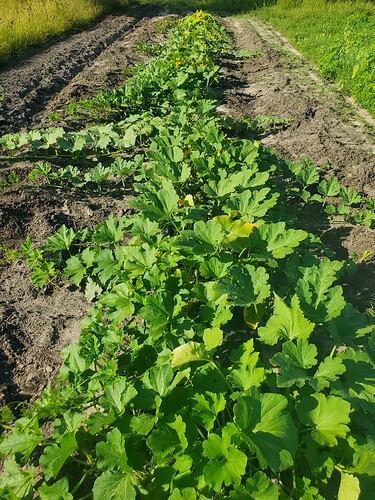