Well we wandered around the woods for a couple hours last night.
My son-in-law told everybody he was going to the gym and road down the road and come in the woods on the back side. Kids chased him around forever. 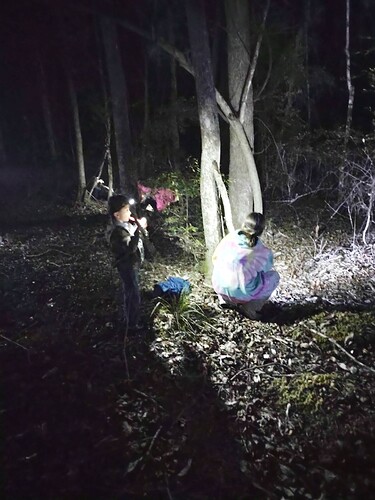 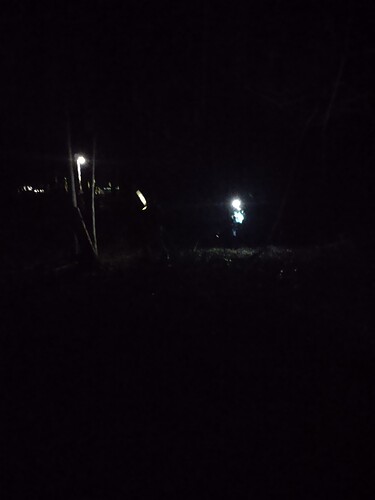 IMG_20230121_1829015303000×4000 79.6 KB
Son-in-law come crashing through the woods at them a couple times. Figured they would take off running. Oh no they had clubs. They all go running towards the sound swinging the clubs and hollering.
My oldest granddaughter had a friend staying the night with her she come with us. Well she twisted her ankle. So I had to give her a piggyback ride back to the house. The little girl is pretty solid probably a little over 100 lb.
My granddaughter kept saying papa is a Marine, leave no Man behind. Little smart a$$. They’re both ROTC and gung ho. Carried her about a mile. My back and legs are telling on me today.
But we had a blast. Dang I’m getting old.
Daughter sent a message today the little girl’s fine and wanting to go again.
1 Like
Bayrider January 22, 2023, 7:59pm #122

My granddaughter kept saying papa is a Marine, leave no Man behind. Little smart a$$

Sounds like a great family fun time, good for you 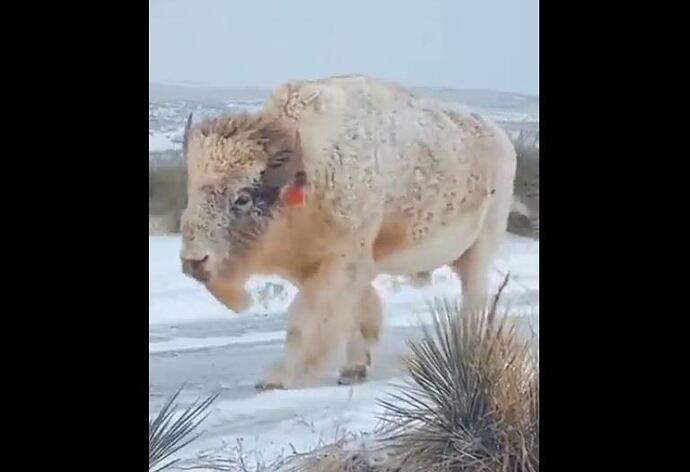 Have you ever seen a White Bison…

Matt Gaetz shared this tweet immediately so it did big numbers today. First thing I thought about was that Charles Bronson Movie. You ever walked streams at night for pike? We used to do that when parents allowed us to use the 22. Walk stream edges with flashlights until you found a pike generally in a slack water hole put the end of the barrel near it and shoot the percussion would stun it to float for picking up but theys some of the boniess fish you can eat

My deceased Father in Law used to talk about shooting jackfish in the small creeks and shallow runs with a 22. They taste good but the bones are kind of a pain to deal with. I’ve heard some folks know how to filet down laterally between the side bones. Others say cook’m longer to make the side bones more brittle so they break up crunchy.

fillet and score all the way through to the skin in X pattern, deep fry hot and the bones must melt because you’d never know they were there. up there with crappie for tastiest freshwater fish i’ve eaten

i’ve heard the same prep for shad but cutting them into french fry size pieces and you couldn’t tell there were ever bones there. shad NOT at the top of the list in terms of table fare, so IDK

never heard of shining and shooting them, but i know sman can hookum

sounds like an even cool version of bullfrog hunting, now i wanna try

Try some Edisto River Redbreast for really good Freshwater fish. Used to catch a lot up above Givhans all the way up to Stokes Bridge. Fast current.

Never shot a pike before but I have caught a few.

I’m with you, sounds like fun. Right now is prime time for Jack fish using a red rooster tail or even better a live shinner under a cork in the swamps. and a really slick irresistible treat is feeder Goldfish from the pet store. Large mouth in the area will not pass one up.

I really need to get me another beater john boat to get up in the really skinny Salkehatchie areas. Water may be a too high right now though.

Biggest jackfish I ever caught was on a minner ,as my old pap would call them.haha I believe me and him have shot purt near every kind of fish out there when they’d get close enough to the surface.Thanks for making me remember them times.

One time, me and a buddy were fishing just off the Edisto in a side bay on the Dorchester side that lead to 4 Holes swamp located about halfway from Cardinal Lane and Givhans. Fishing with minnows, my friend hooked on to the biggest jackfish I’ve ever seen. We didn’t have a net, a canoe came by and lent us a dinky little stream trout sized net. We got the fish in. I swear it must have been close to five pounds. Looked like a daggum muskellunge. That spot was good for big crappie in the winter time too with minnows. They (Crappie)hit hard about lunch time for about half an hour and then quit. My wife and I would catch one a minute for about 25 minutes. I spent more time baiting my wife’s hook than fishing. Those were big crappie. Edisto’s best fish for eating is Redbreast.

Hey Bay. Not related to jackfish. Have you heard of these? 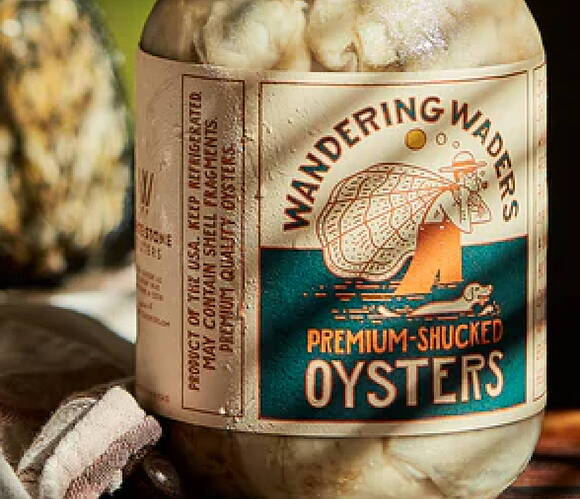 This is near mouth of Steamboat creek 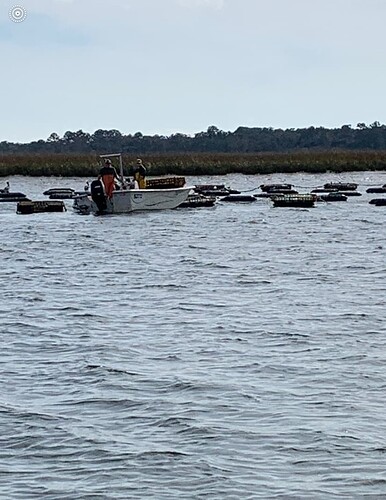 Is this what y’all refer to as a jack fish??

Yessir. Chain pickerel and their brother the Redfin which is much smaller. Cousins to the pike and muskellunge.

Fred I have heard that they hit hardest in the cold months. Still backwaters with gold spoons or buzzbaits are the most often repeated tips but I have never gone and targeted them. 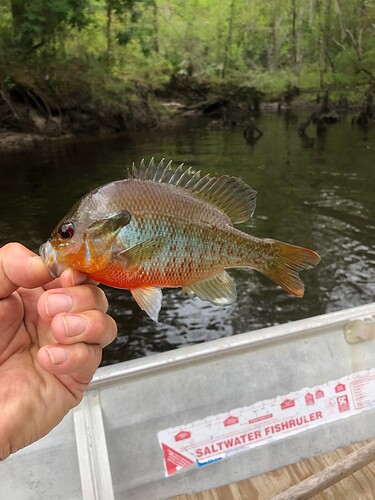 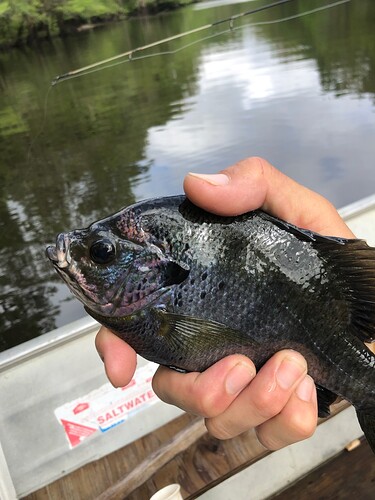