Tic Toc a danger to Us all?

I enjoy some of the videos and skip through many more. Now Our Government is trying to get us all to quit using it. Why? I think they are scared of all the News clips that don’t make it to the Mainstream showing just how incompetent this administration is. They can’t stand that they can not control this media source. Tic Toc is no different than YouTube other than the Government can take down Videos it doesn’t like on that source.

Censorship People. We should not stand for it.

Censorship People. We should not stand for it.

HERE IS ONE THAT WAS CENSORED

Perhaps if you could tell the truth, folks wouldn’t doubt you?

Good luck with that approach Karl…

HERE IS ANOTHER CENSORED HERE 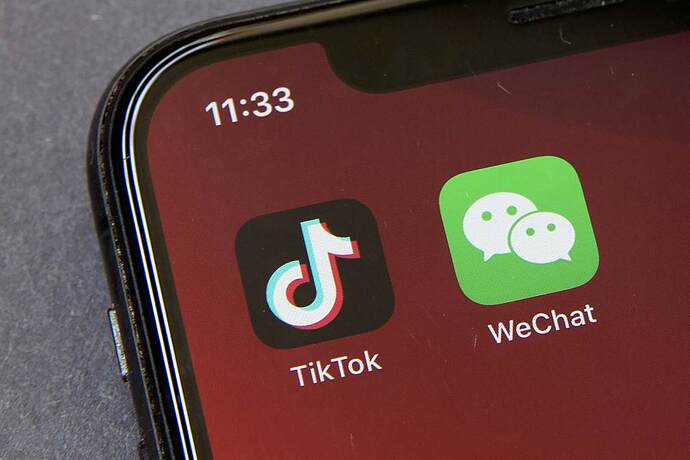 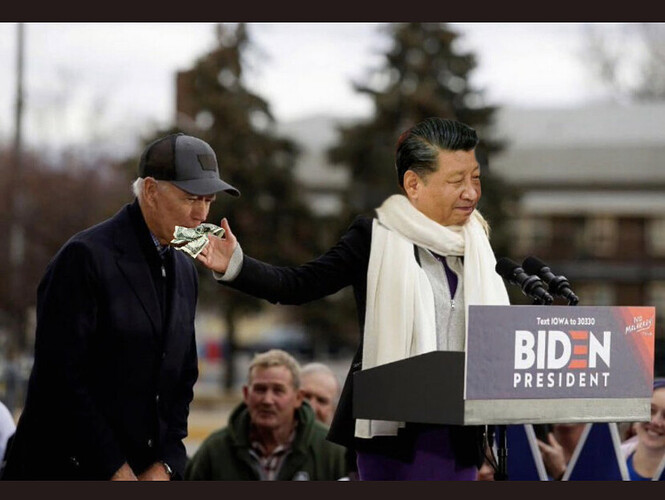 Yes sir I remember that. Trump wanted to ban Tic Toc because it was complete China owned and then put ownership in America’s hands. I see the bad side of having so many American’s on a China app, but I don’t think this is the reason our Government now wants it banned. It has become a source of hidden video clips our Government doesn’t want people to see. China is just using the truth to further show how corrupt our Government is. Not saying China isn’t corrupt, they are and a communist regime and doing what communists do… Pizz on their citizens. China also promotes Kid sex like our admin is trying to do.

It has become a source of hidden video clips our Government doesn’t want people to see.

Which ones that aren’t available on TruthSocial, Rumble or Freespoke? You can find pretty much anything on them that is still being censored on the mainstream media outlets that the trolls use

SOME MORE THAT WAS CENSORED ON THIS “SIGHT”

Haha, you are the troublemaker, and a bully… Guess this place is becoming bully friendly… I slap around bullies for fun…

Interestingly, I’m still here, and there’s NOTHING you can do about it…

Bay, I haven’t really done much with those sources other than looking at the stuff you post links to. Guess I need to spend some time with em. The Tick Toc thing is mostly Sitting on the can passing a couple of minuets laughing at stupid stuff and scrolling past most things.

Funny you should mention that. Idiot Congress Critter from Californication standing up for pedo groomers exposed by Libs of Tic Toc 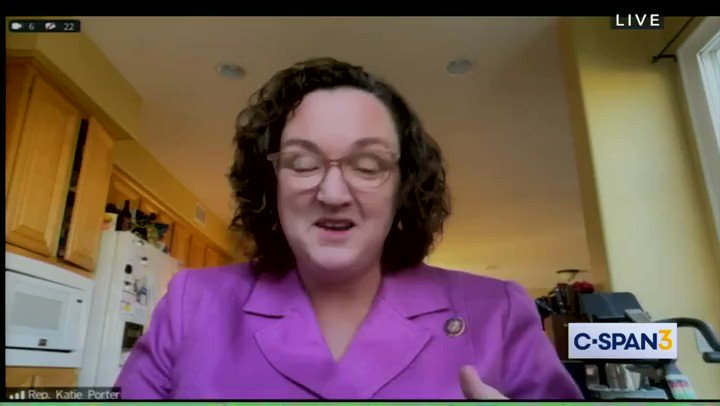 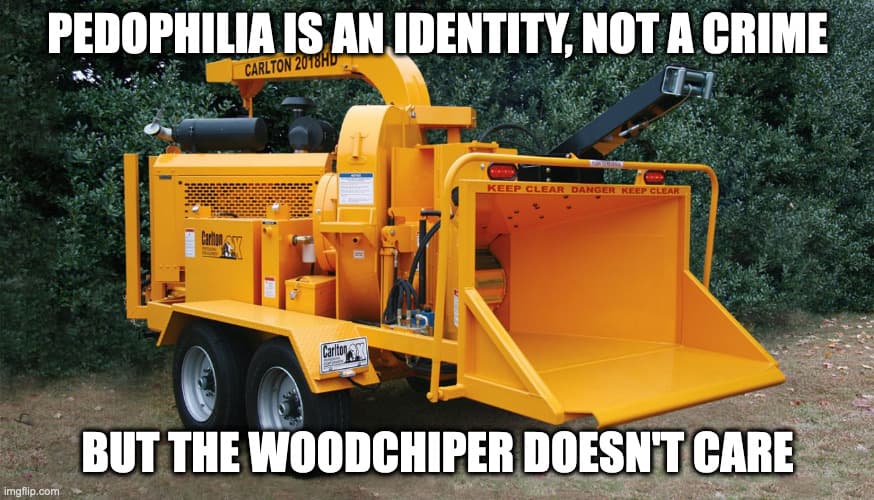 It’s almost unimaginable that any media source would give are time to a freak spouting out garbage about Pedophilia being an acceptable Identity and acceptable. Strange times we live in. Like we are going back in History instead of moving forward with the advancement of Humankind.

These freaks are even trying to change the name of a pedophile to make it seem more acceptable. Minor Attracted Persons.

I 100% understand our Government banning tic toc on work devices. For that matter any non work related apps don’t need to be on government devices. Now “our” Government is looking to ban tictoc all together. Why? Personally I feel it is because they can not control the content like they used to with Twitter and still do with Google, facebook, and Youtube. They don’t want the news clips that have disappeared from Google searches turning up on tictoc like they have been lately.

This is america, if I want a foreign app on my personal phone or PC, then dammm it I’ll put it on there. Our Government is trying more and more to gain control over us all.

and still do with Google, facebook, and Youtube. They don’t want the news clips that have disappeared from Google searches turning up 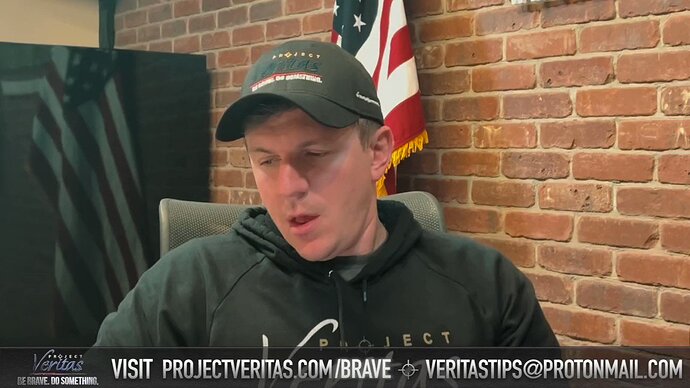 Bay, what you think about Biden reversing Trump’s order to ban Tic Toc and Biden allowing this Chinese App to stay on Government computers and devices? Sounds like our President is taking it hard from China and raking in the big bucks. Did you know there is now evidence that Hunter could have and is still working with the FBI enabling Chinese spying? Would explain how he’s gotten away with so much, like Epstein and Ray Epps to name a couple. I wonder how much sensitive material china has stolen from our Government by Biden allowing it to stay on it’s devices?